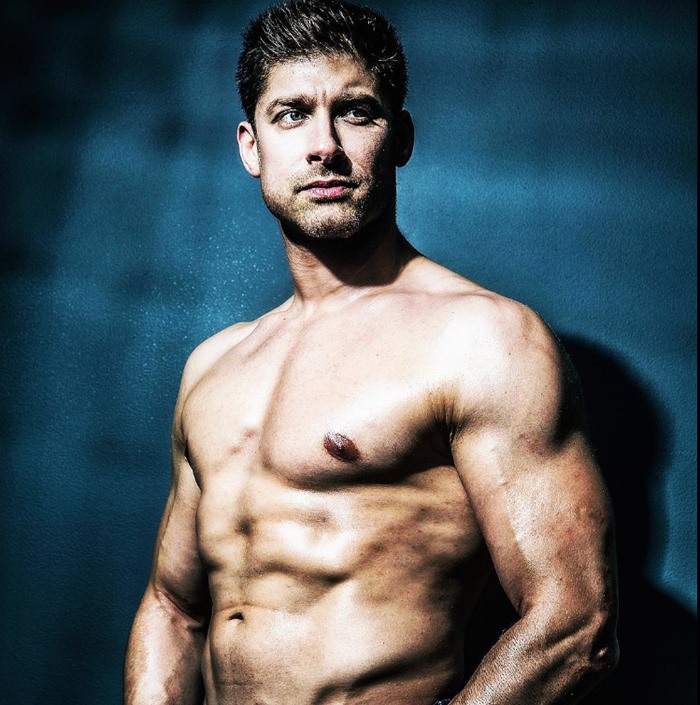 Alain Moussi is a Canadian-Gabonese famed star who is best known as Co-Owner & Operator at IMX Productions and NX Martial Arts & Fitness. He has gained huge fame for his starring role as Kurt Sloane on the 2018’s reboot of Kickboxer’s action film Kickboxer: Retaliation. He has appeared as a stunt performer on many popular action movies such as Pacific Rim, Time of Death, X-Men: Days of Future Past, Garm Wars: The Last Druid, X-Men: Apocalypse, Warcraft: The Beginning, Suicide Squad, X-Men: Dark Phoenix and so on. 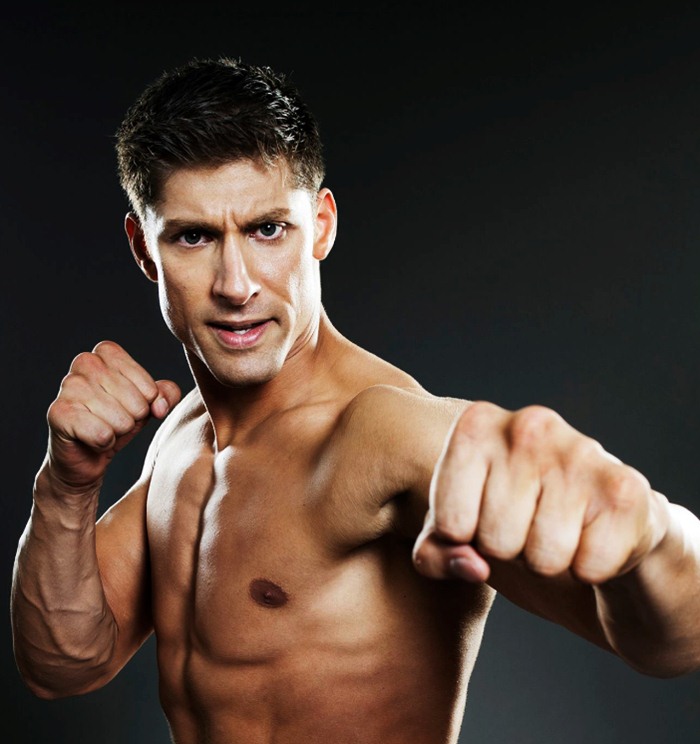