Ava Capri is an American actress who won critical acclaim for her performance as Lucy in the the Hulu series “Love, Victor”. She also gained huge fame through portrayed the main character of Dylan in the 2019’s drama film “The Experience”. The same year, she appeared as Mary in the short film “Mary and Margaret”. She debuted as an actress in the TV Series “Parks and Recreation” as Evangeline Popular in 2015. Shortly thereafter, she landed the co-lead role of Ava in the comedy short film “I’m an Actor”. In 2022, she appeared as Carissa in the Camila Mendes starred comedy film “Do Revenge”. Now, she will be seen as the role of Alice in the thriller-drama movie “Little Rituals”. 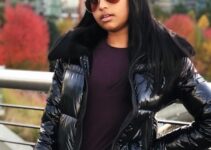 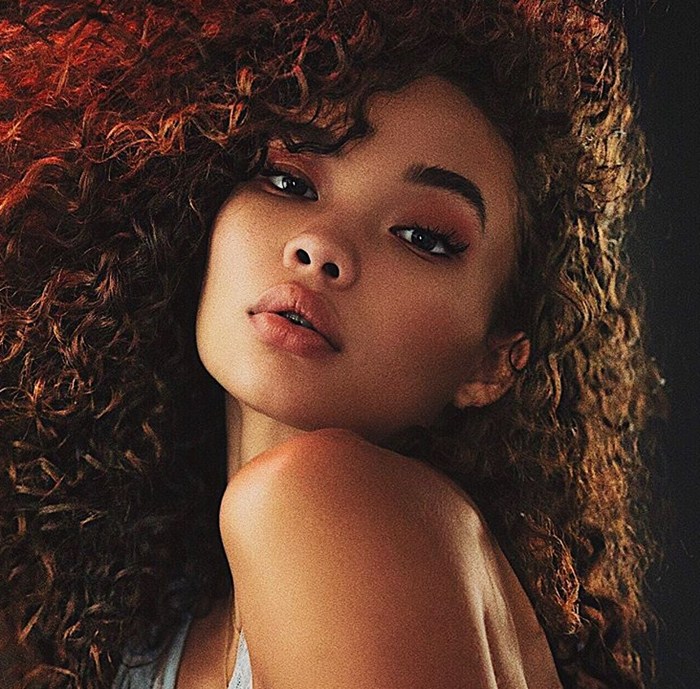 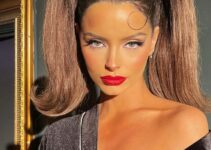 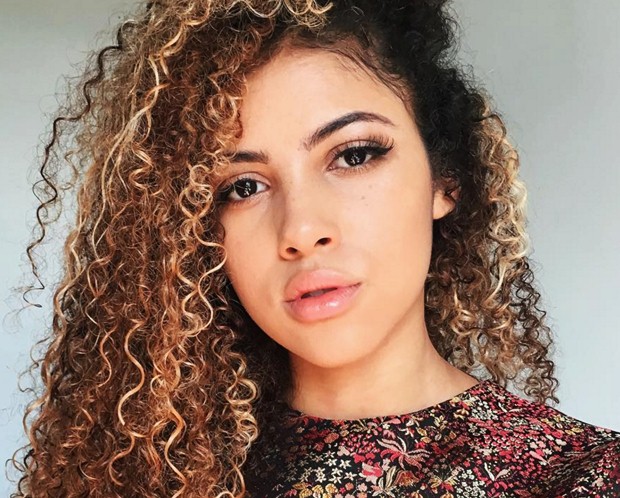 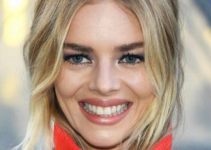