Benjamin Flores Jr. is an American famed star of Nickelodeon production’s comedy TV series “Game Shakers”, in which he is playing the co-starring role as Triple G. He also starred as Louie Preston on the Nickelodeon comedy series “The Haunted Hathaways” from 2013 to 2015. He came into limelight with his rap, “You Might Be the One for Me”, which was released on 25 September, 2010. He also released other raps include “Choosin’, “Bad Dream” etc. In 2018, he also played the recurring role as Freddy in the comedy and action TV series “The Librarians”, which is airing on TNT. 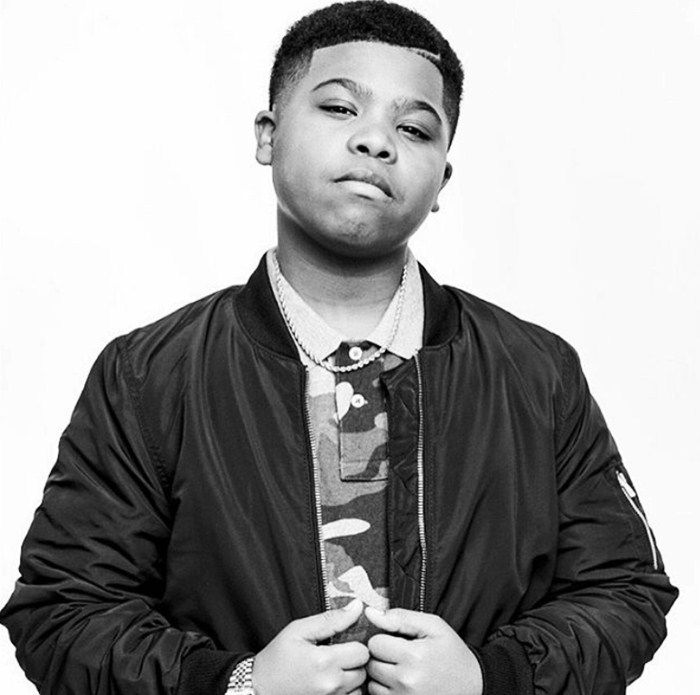