Charles Vandervaart is a Canadian actor who is best known for his starring roles as Robby Hobbie in Hulu’s Holly Hobbie and as Larry Stanley in YTV’s The Stanley Dynamic. He came into limelight through portrayed the minor role as Ben Clarke in the 2013’s family-drama TV film Port Hope. He began his acting career in 2010 with TV film At Risk, in which he played the small role of Jessie Huber. 2 years later, he appeared as Abe in the Divya D’Souza directed short film Miskate. Recently, he acted in the comedy film Growing up Gorman and fantasy-horror film The Craft: Legacy. 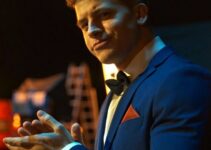 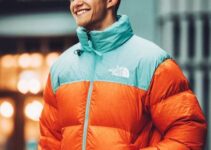