Chelsea Gilson is an American famed star who is best known for her movie roles in Sister of the Bride as Tracy and Christmas Made to Order as Marie. In 2017, she appeared as Heidi in the comedy and drama TV film “My Christmas Prince”. She also acted in the award-winning film “High Low Forty”, in which she was cast as Alli. 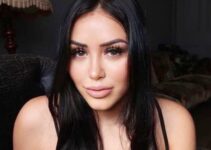 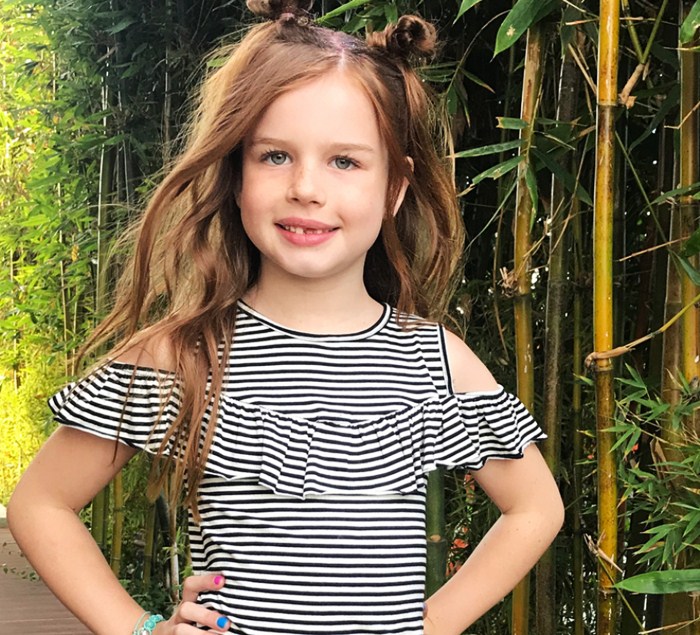