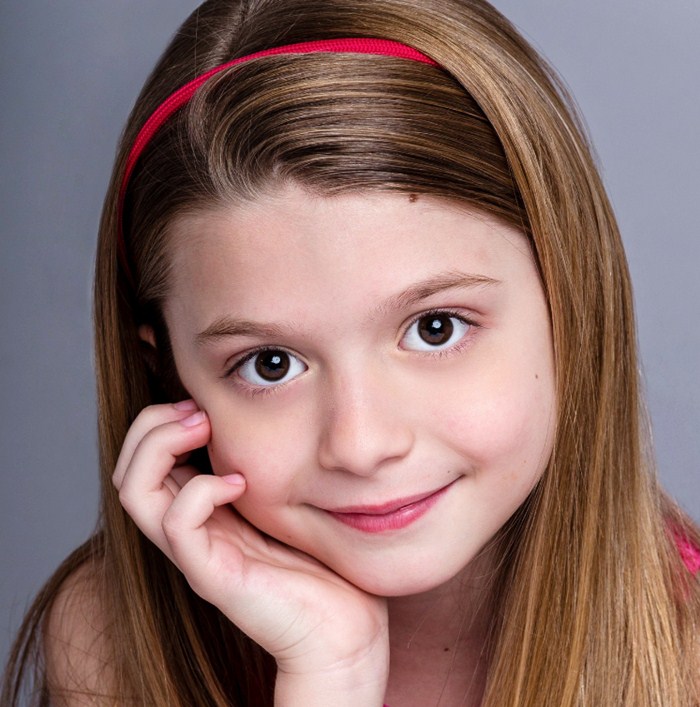 Chloe Perrin is an American famed star who gained huge fame for played the roles of Savannah Rose in the Netflix series “GLOW”, as Zoe in the ABC comedy series “Single Parents “, and as Cambria on the 2018’s horror and thriller film “Itsy Bitsy”. She came into limelight with her breakthrough role of Haley in the science-fiction and horror film “The Diabolical”, which was released on 16 September 2015. When she was just 7, made her acting debut with CBS drama series “Reckless” as Marie Rayder. 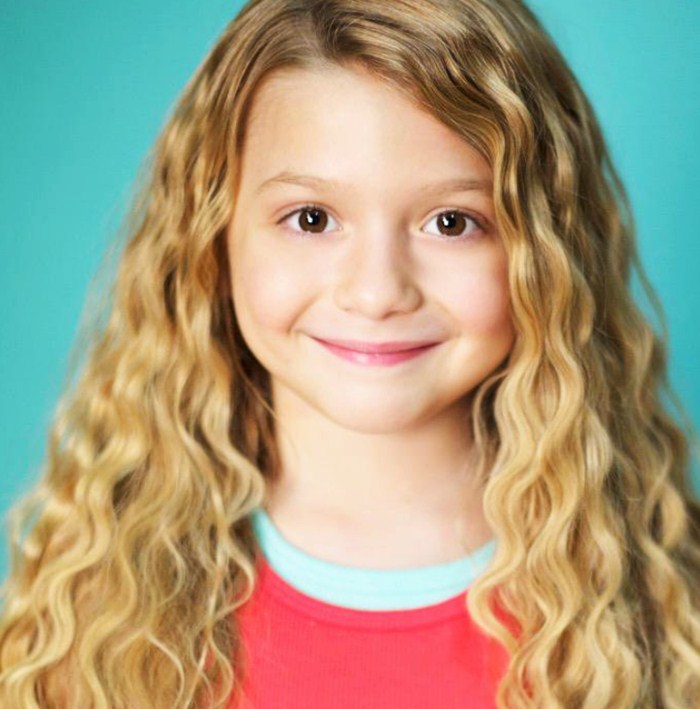 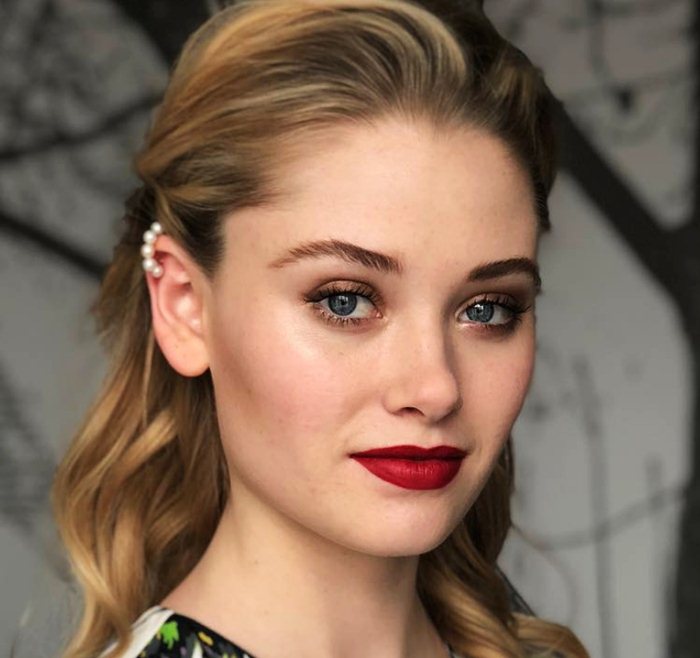 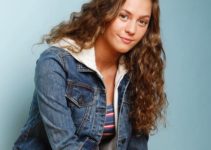 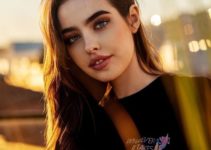 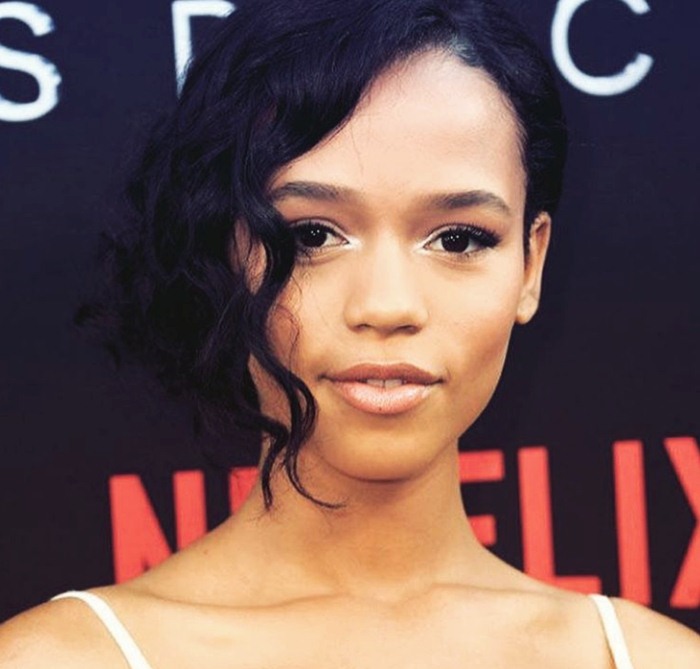 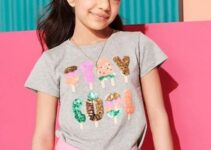 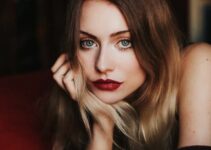