Cristiano Caccamo is an Italian famed star who is best known for his role as Ciro in the Netflix original movie Sotto il sole di Riccione (Under the Riccione Sun). He has been cast in a number of popular TV shows including Don Matteo (2018), La vita promessa (2018), Che Dio ci aiuti (2017), and Il paradiso delle signore (2017). From 2013 to 2014, he played the leading role as Leo for 12 episodes in the comedy TV series Anastasia Love Dance. He made his acting debut with the short film Ghigno Sardonico as Edu in 2013. Shortly thereafter landed the lead role as Julien in the Simone Petralia directed drama movie Cenere, which was released on 10 December 2015 in Italy. 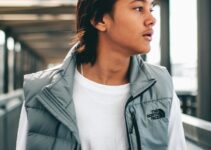 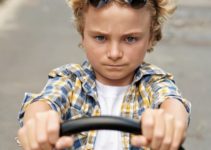