Edward Avila is an American-South Korean famed star who is best known as a beauty guru and vlogger. He is gaining fame through uploading makeup, tutorials, and fashion-related videos on his self-titled channel, which he created on April 7, 2006. His channel’s very first video was called “Valentine’s Day Look for Guys (Makeup, Hair, and Outfit Ideas)”, which published on Feb 12, 2013. Besides YouTube, he is a good singer too. He made his music debut with K-pop song, ‘Body’, on which he collaborated with the EDM duo Aoora and Friday. He also appeared as an actor in an original program called Beauty Beasts that was distributed by Treasure Hunter network. 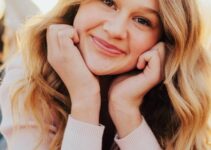 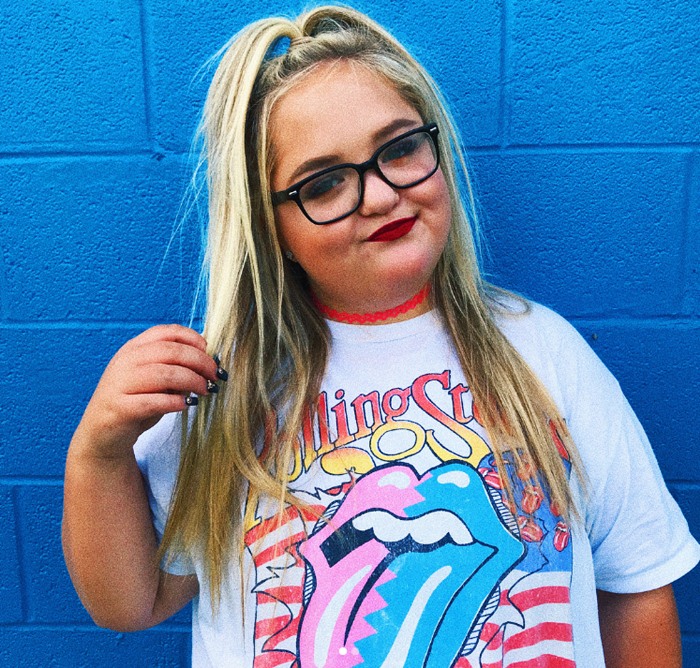 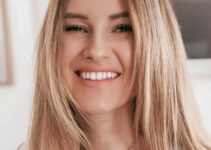 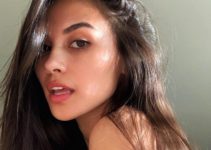 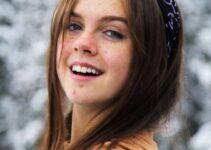 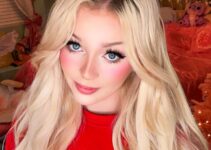