Elif Khan is a Turkish-German famed star who gained huge fame through posting her dancing videos on popular Bollywood movies songs. She has danced on many popular Bollywood songs such as Cham Cham, Afghan Jalebi, Kheech Meri Photo, Kala Chashma, Swag Se Swagat, Dil Cheez Tujhe Dedi and so on. In 2015, she also auditioned to be next Bollywood Dance Star. Currently, she is posting her dancing videos on her self-titled YouTube channel. She created her channel on March 8, 2014 and started posting videos since March of 2014. She posts her first video on March 8, 2014 entitled “Dance on: Ram Chahe Leela”, which received more than 1.1 million views. 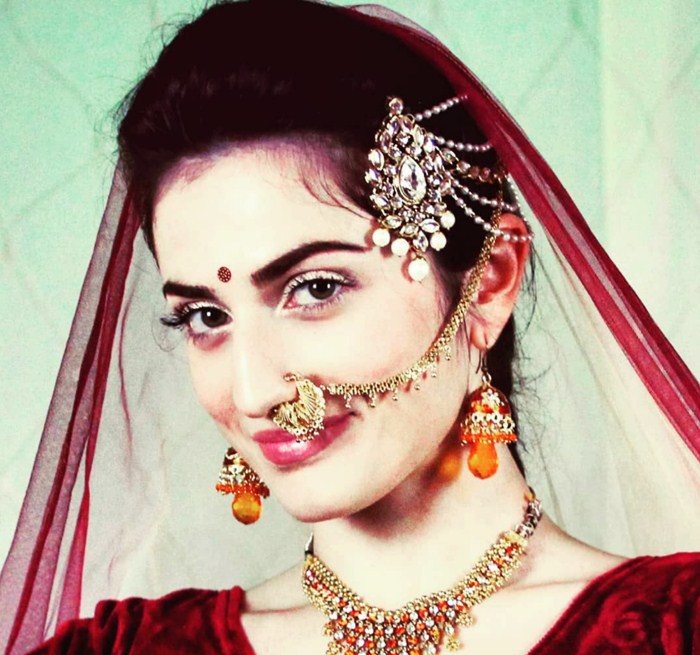 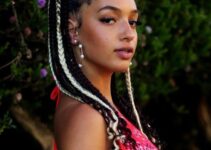