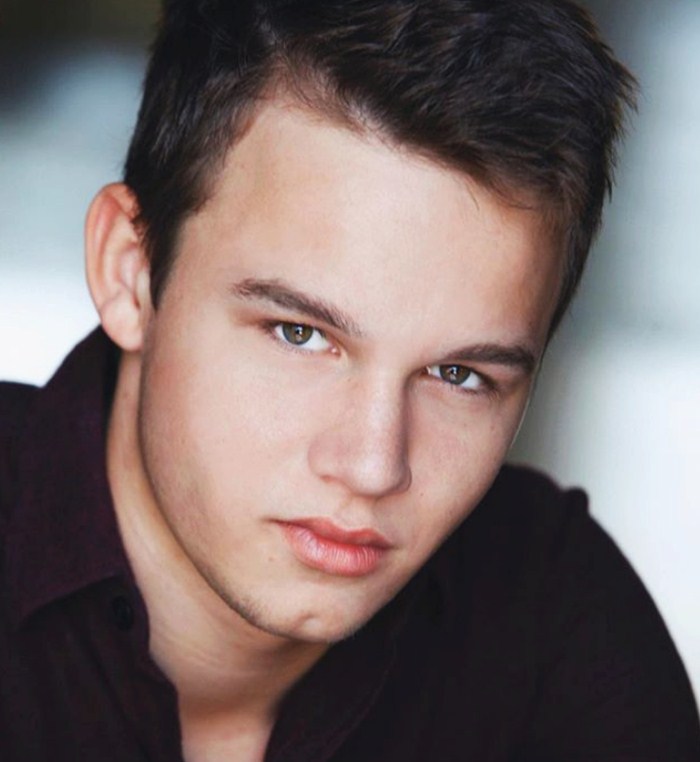 Gavin MacIntosh is an American famed star who is best known for his childhood role of Connor Stevens, which he played on the Freeform’s drama series “The Fosters”. He also gained fame for his recurring role of Parker Booth in the comedy and drama TV series “Bones”, which is streaming on FOX channel. In 2018, he played Jack’s survivor helper role of Randy on the Alexis Adams starred action-comedy and horror film “Swamp Zombies 2”. 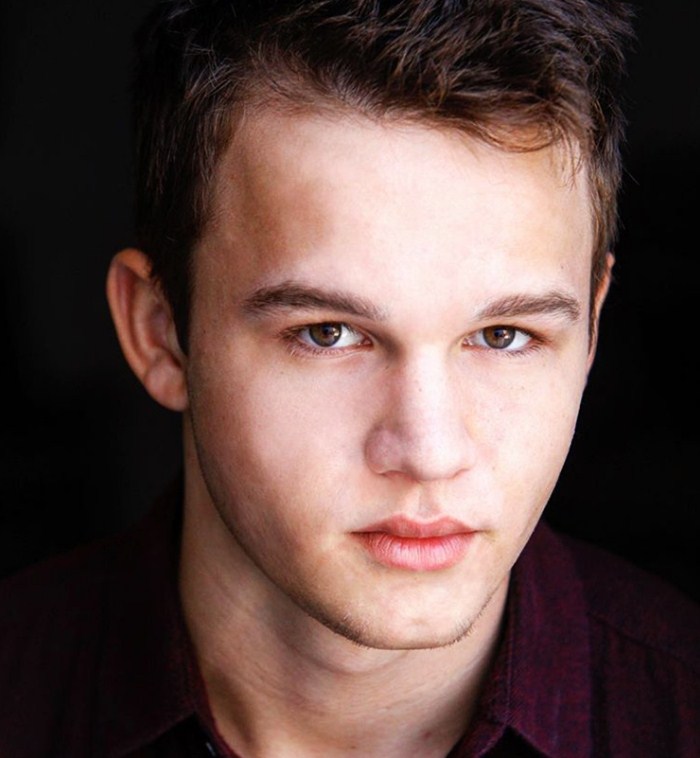