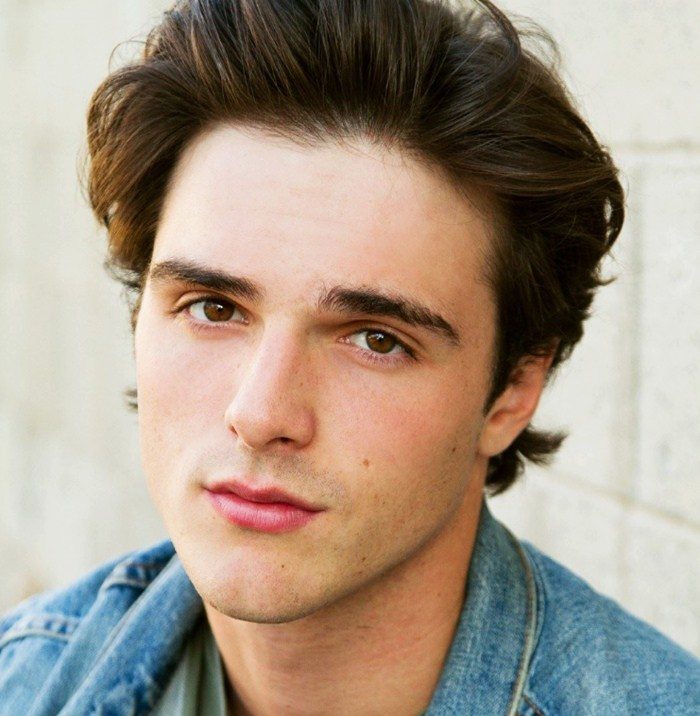 Jacob Elordi is an Australian famed star who won critical acclaim for his performance as Noah Flynn in the Joey King starred Netflix original’s romantic-comedy film “The Kissing Booth”. He also got huge fame with his co-lead role of Jake, which he played on the 2018’s Ryan Spindell directed horror film “The Mortuary Collection”. In 2017, he appeared as Rooster in the Australian comedy-drama film “Swinging Safari”, which was directed by Stephan Elliott. He started his acting career in 2015 with a short film named “Carpe Liam”. Recently, he landed in the starring roles as Bobby in the drama film “He Went That Way” and Charlie De Lisle in the thriller film “Deep Water”. 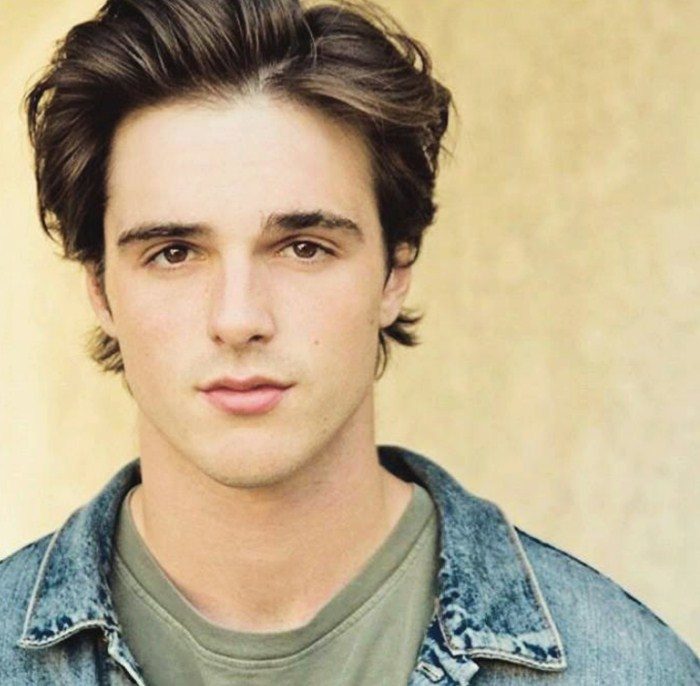