Joshua David Evans is an American famed star who gained huge fame for being the lead vocalist of The Cat’s Pajamas. He also got huge fame for uploading challenges, vlogs, and comedy videos on his YouTube channel “JoshuaDTV”. He was created his channel on May 26, 2010 and began uploading videos on June 3, 2010. His channel’s first video was entitled “Naked Secrets”. Besides YouTube, he is a good actor and singer too. He portrayed the main character of Carter Johnson in the 2012 Tom Novell-directed drama film “Ticket to Ride”. In 2017, he acted as Joshua in the drama TV series “V L O G”. He made his music debut with EP “Seasons”, which was released on April 28, 2018. 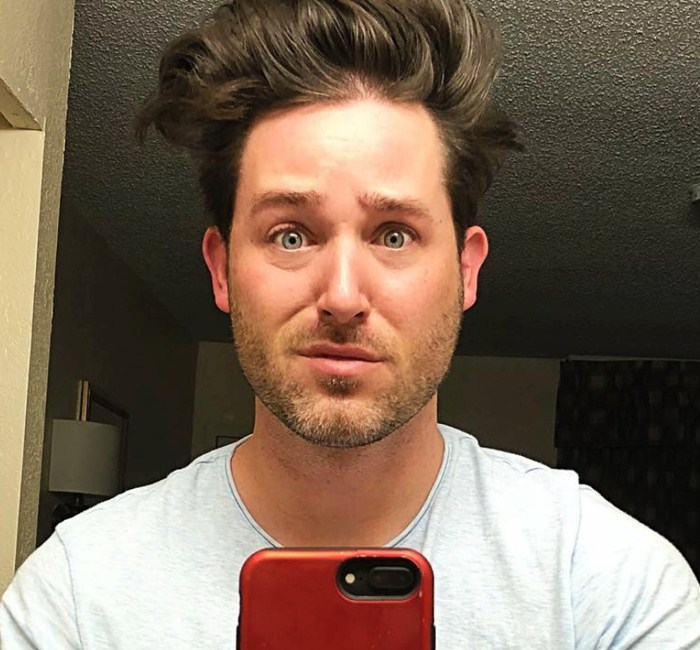 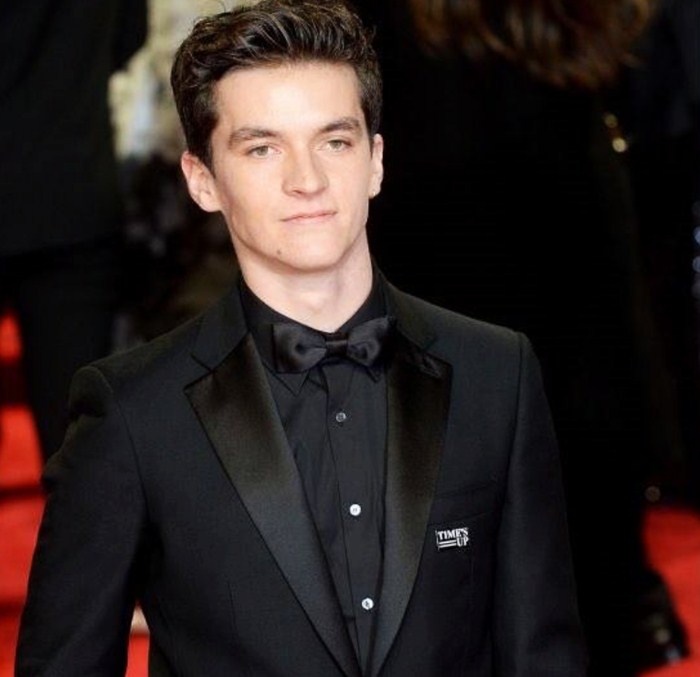 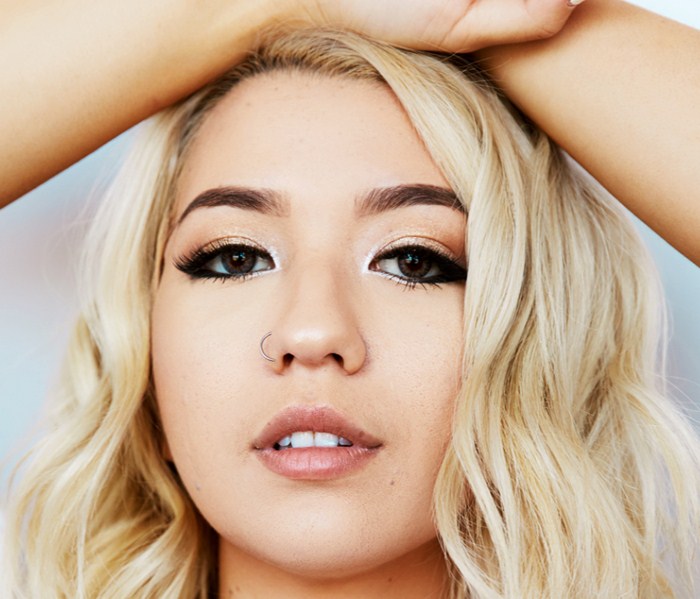 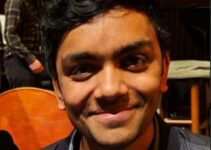