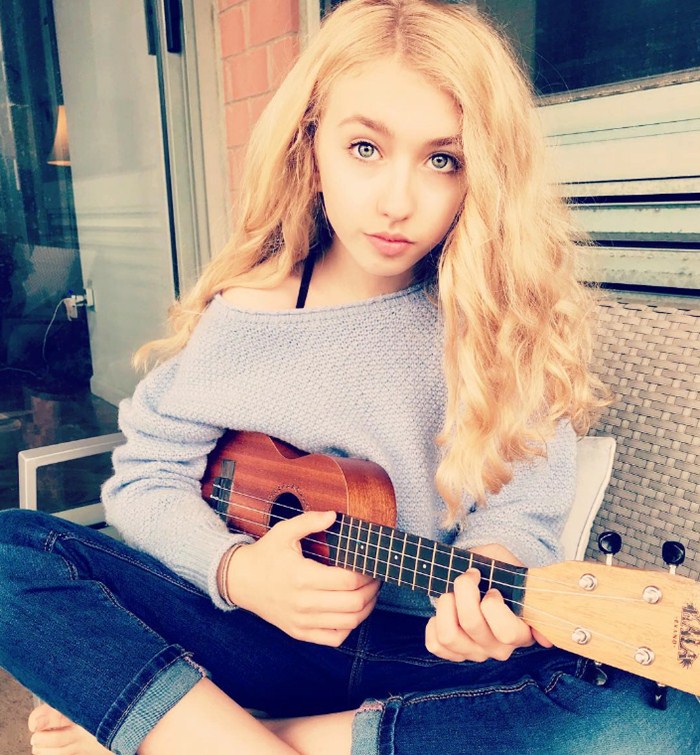 Kayla Erickson is an American famed star who gained huge fame for played the voicing role of Pinkalicious in the PBS’s animated fantasy series “Pinkalicious & Peterrific”. Previously, she was cast in the notable role of Julie on the 2017 horror and thriller film “Most Beautiful Island”. She began her acting career as a voice artist and debuted with animated series “Bubble Guppies”, in which she played the voice role of a little Fish. 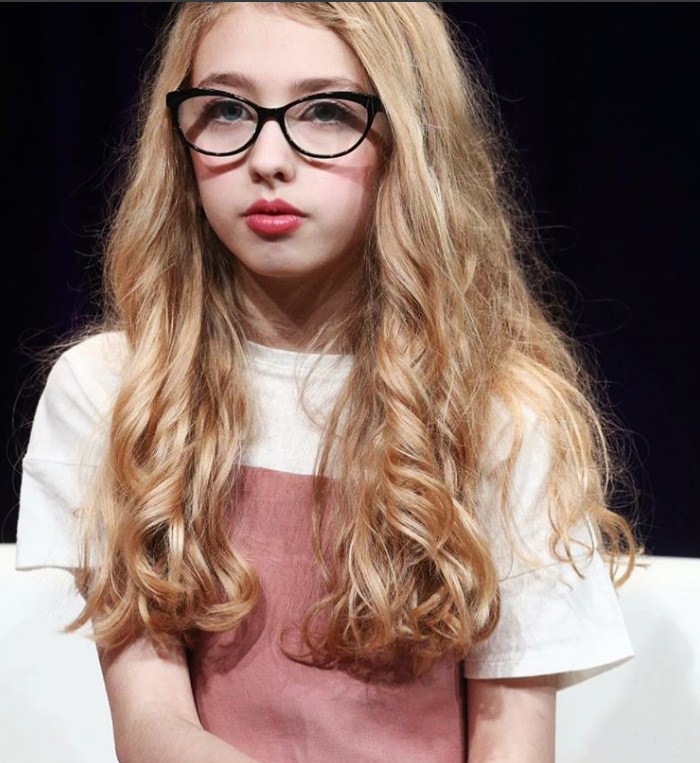 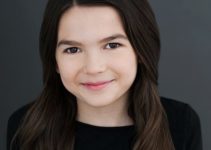 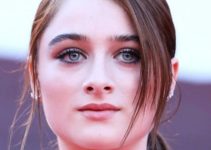 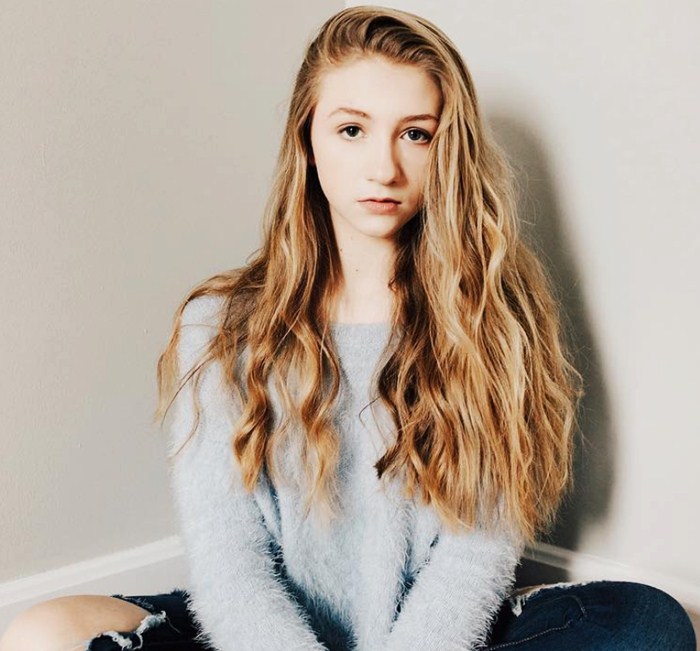 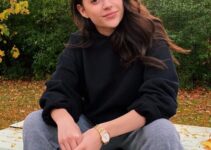 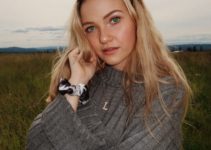