Ken Walker is an American YouTube star who is best known for runs collaborative YouTube channels alongside his fiancée De’arra Taylor called De’arra & Ken 4 Life and Vlogs By DK4L. They are uploading different challenges suggested by fans, pranks, Q&A, story times, and more. They launched their chanenl on 11 December 2014 and made first video and uploaded it on YouTube on 18 July 2015. The video has the title “Bean Boozled Challenge”. In addition, they also landed their own web series called De’Arra & Ken’s Prank Show. 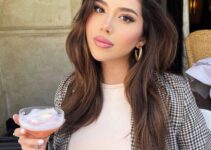 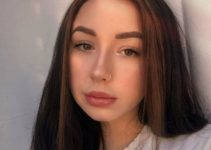 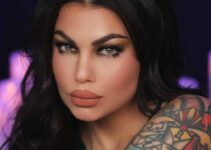 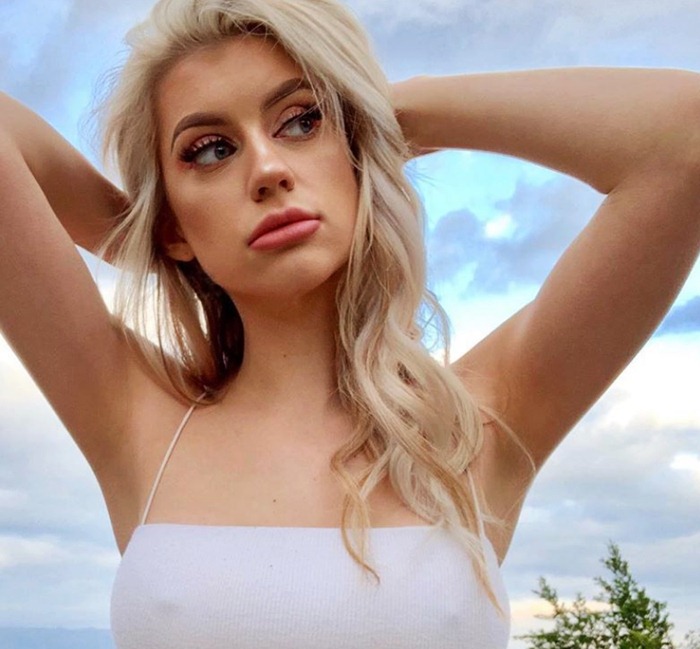 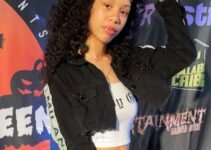 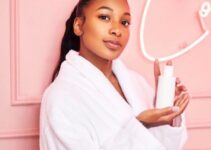 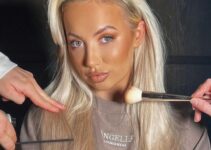