Kenny Holland is an American famed star who is best known as a rising singer and songwriter. He made his music debut with an album called ‘Heart & Keys’, which was released on 13 November 2012. He has gained huge fame from his singles including “One Day at Time, “So What,” “Backseat” and so on. He also released his 4th album on 25 November 2016 called ”Begin Again”. 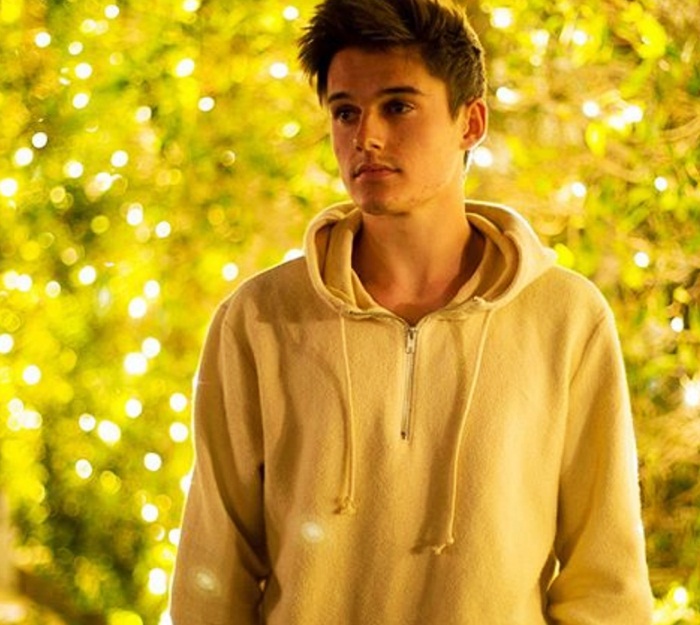 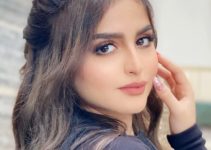 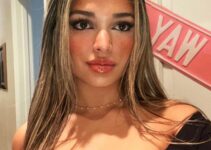 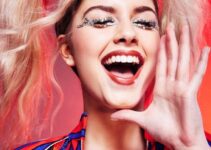 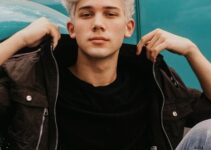 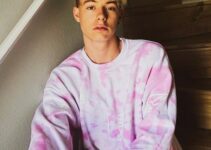