Kyle Breitkopf is a Canadian famed star, who is better known from the 2017’s family based drama film Beyond the Sun, in which he played the lead role of Andrew. He came into limelight with his supporting role as Henry Bennigan on the ABC’s horror and mystery based TV series The Whispers. He made his acting debut with 2010’s drama short film Breaking Point as Paul. In 2017, he has starred on the teen based drama film Wonder. He also played the co-lead role as Jude Andrews on the 2019 Netflix original’s horror film “The Silence”. 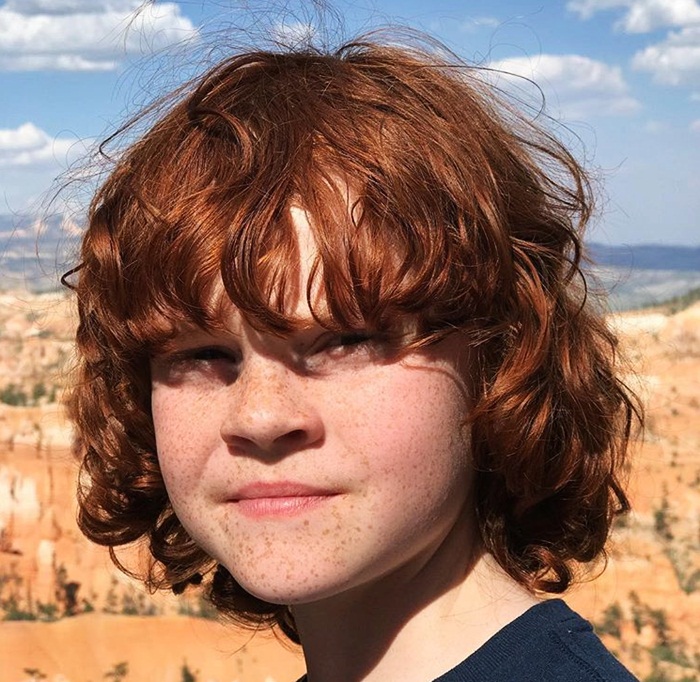