Maddie Hasson is an American famed star of Fox’s comedy and drama television series The Finder, in which she played the co-lead role as Willa Monday alongside Geoff Stults. She rose to fame for playing the co-lead role as Jo Masterson on the ABC Family’s mystery and thriller TV series Twisted. The Professional debut was in 2012 with the comedy TV series The Finder and her film debut was in 2011 with a film named God Bless America. In 2017, she played the starring role as Shelly in the drama film Good After Bad. She landed the supporting role as Henrietta Cole on the 2018’s science-fiction and Action TV series Impulse. 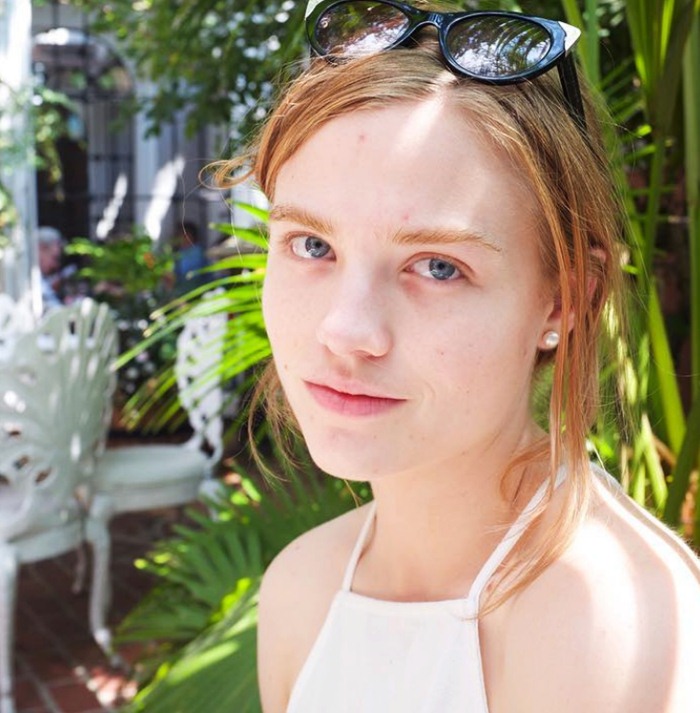 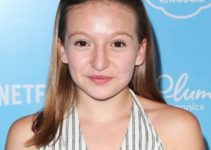 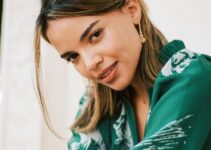 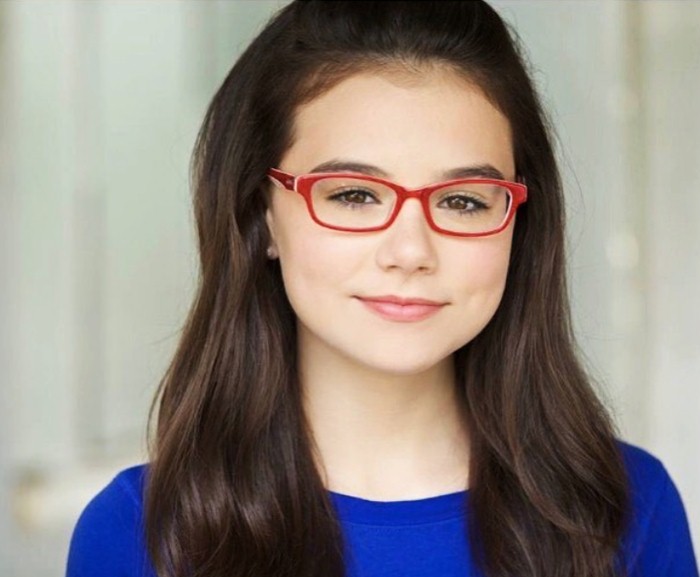