Maggie Lindemann is an American famed star who gained huge fame through her hit singles such as Couple of Kids, Pretty Girl, Friends Go and Obsessed. Her first song, “Knocking on Your Heart,” charted in 13 countries and reached the top 20 on iTunes. She is also has own self-titled YouTube channel, where she posts music, vlog, cover and tour videos. She launched her channel on June 21, 2012. Her channel’s most popular video is entitled Pretty Girl, which got more than 132 million views. 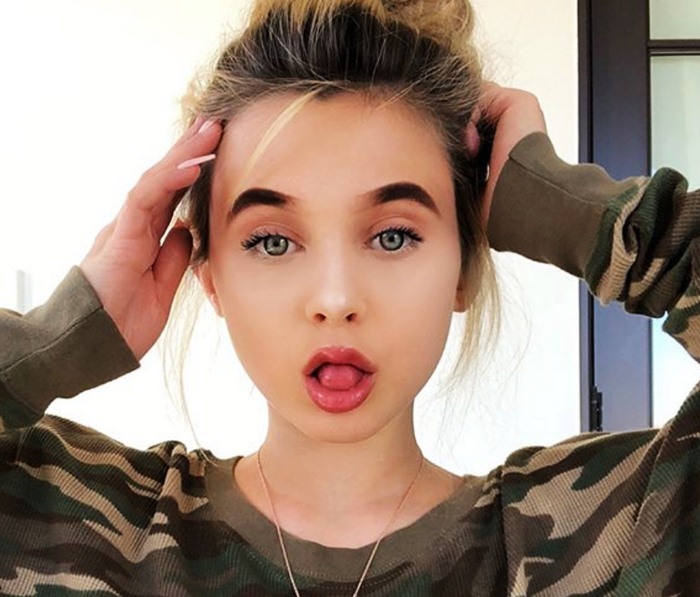 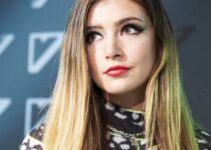 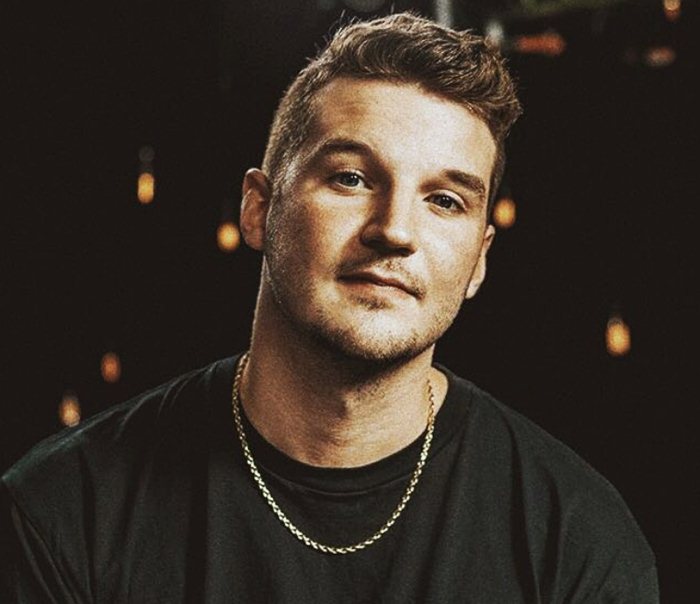 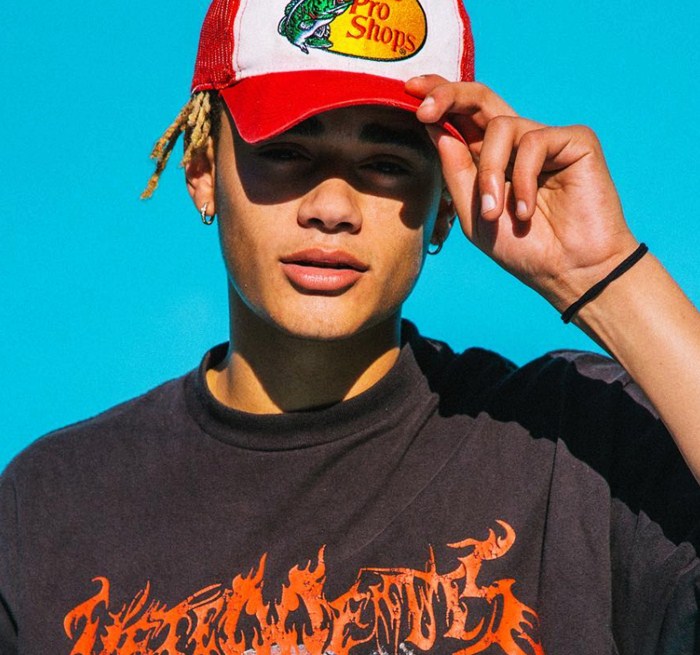