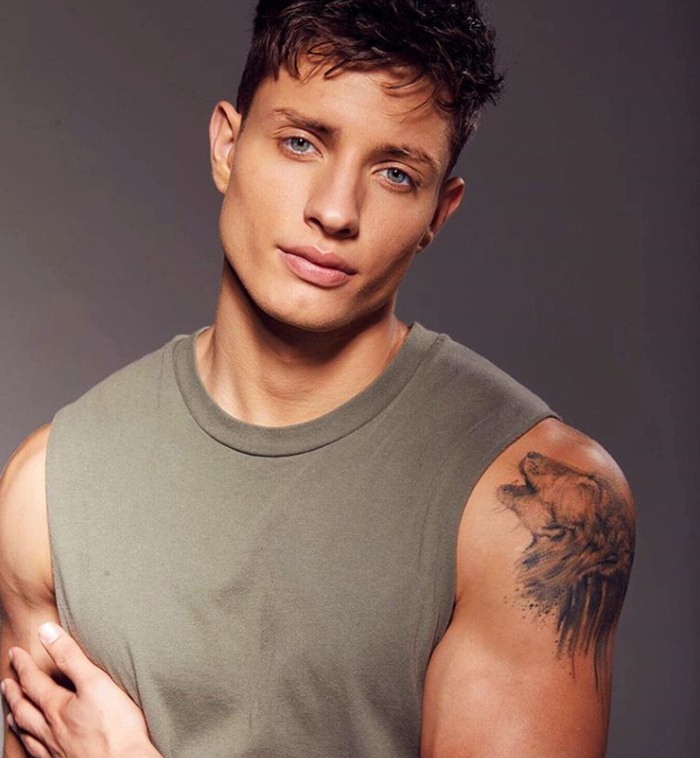 Matt Rife is an American famed star who gained huge fame through his appearance as youngest cast member on the reality TV show Wild ‘N Out season seven, which was aired on MTV. He also got fame with his major role as Jesse on the Hell’s comedy web series “WTH: Welcome to Howler”. He made his acting debut with 2014 web series “Average Joe” as Danny. In 2018, he played the starring role as Flash on the Ryan McGonagle directed horror film “Black Pumpkin”. 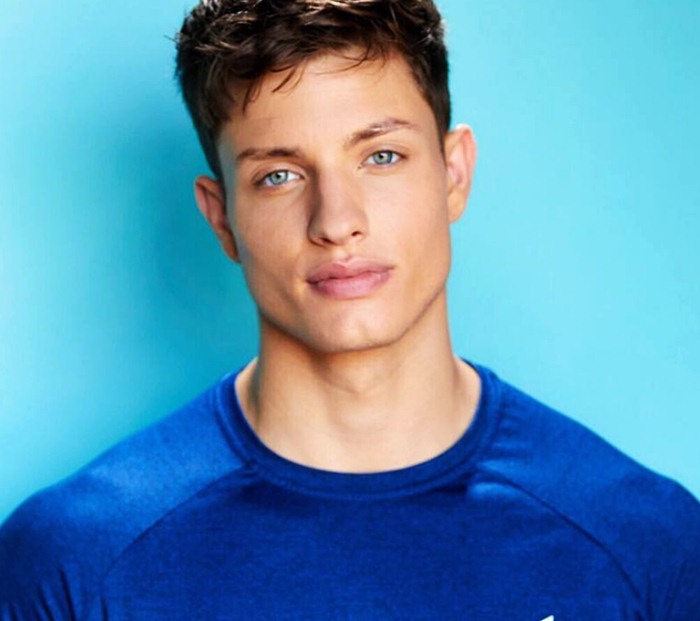 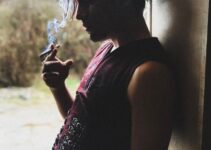