Miku Martineau is a Canadian actess who is represented by Talent INC Canada. She rose to fame through portrayed the leading role of Ani opposite her co-star Mary Elizabeth Winstead in the action pack film “Kate”. Although, she is best recognized for having played the character Chloe / Sandy in the animated series “Finny the Shark”. She began her acting career in 2020 with TV series “Carl’s Car Wash” as Lina. 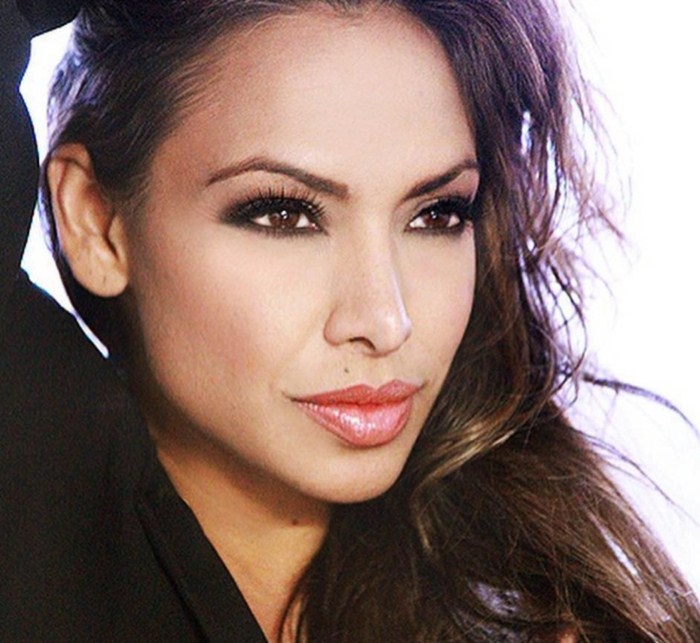 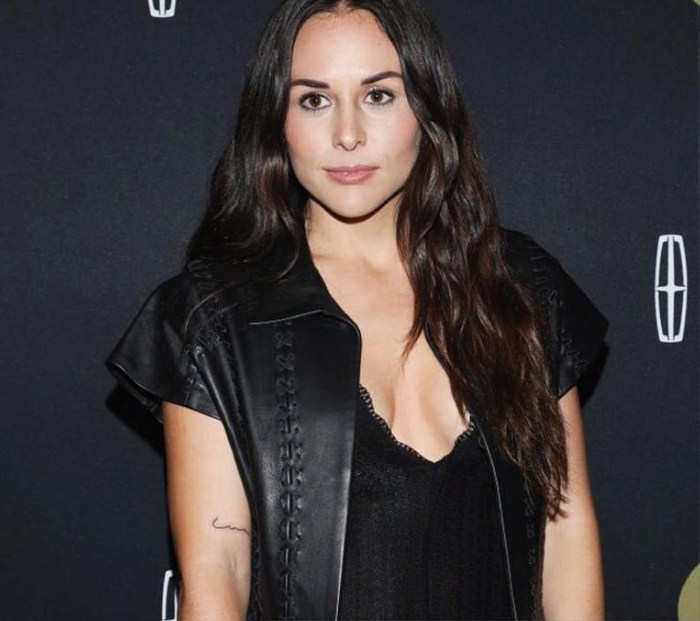 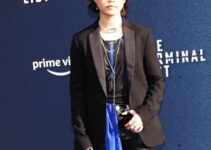