Ondreaz Lopez is an American famed star who is best known for his activities on the popular app, TikTok. He is gaining huge fame through posting dancing and lip-sync videos with his younger brother Tony Lopez on this app. He has amassed more than 22 million fans and earned over 1.3 billion hearts on his videos. Besides TikTok, he also appeared on Showtime at the Apollo with Steve Harvey. In addition, he made his music debut with the single, No baila in 2020. 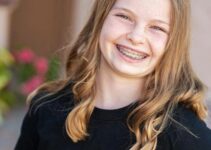 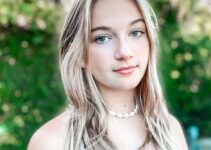 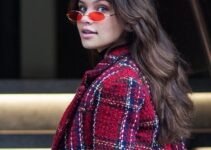 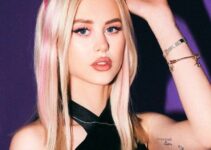 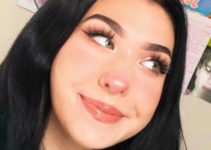 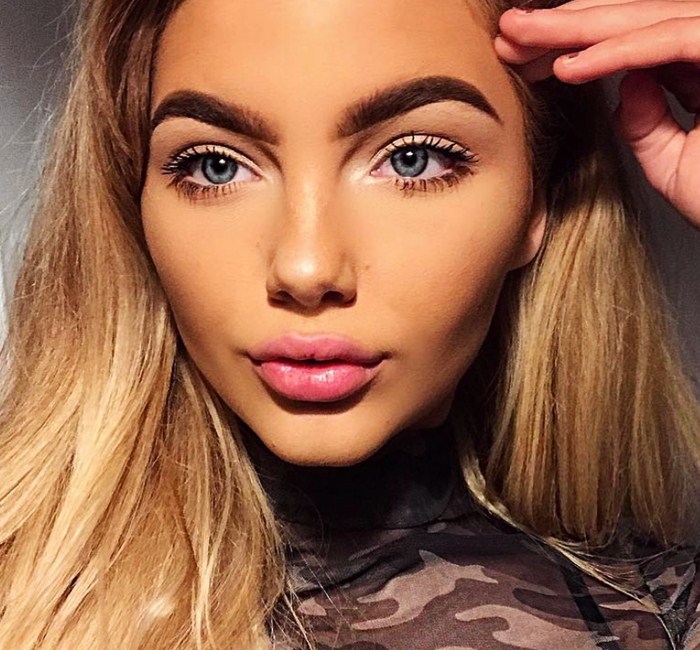 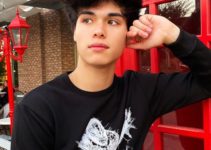 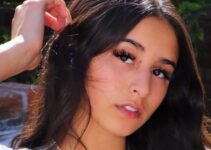