Ray Diaz is an American famed star who gained huge fame for played the major roles as Gilbert and Hector in the 2018’s drama series “Sober Coach” and 2017’s comedy series “Lopez”, respectively. He came into limelight with his portrayal of Nicolas Reyeson in the Hulu’s original series East Los High. He made his acting debut with 2011’s horror and drama short film “Prophecy” as Matt. However, he began his career as model and appeared in his first national commercial was for Macy’s. He has been becoming represented by the modeling agency Wilhelmina and Two Pillar Management. Besides acting, he joined the popular web group Team 10 in 2017 and has been seen with popular internet stars such as Lele Pons, Emilio Martinez, Ivan Martínez and Logan Paul. 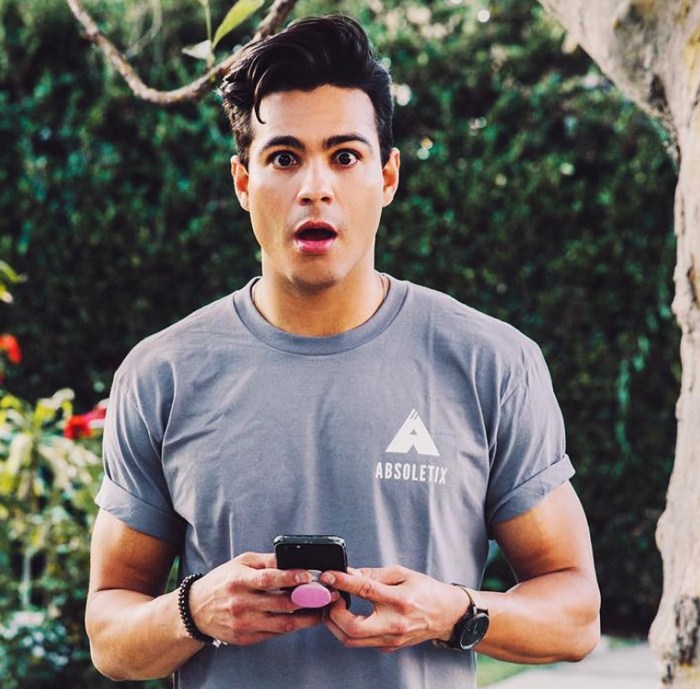