Rebecca Kufrin is an American famed star who gained huge fame for being the leader of the 14th season of the reality TV show “The Bachelorette”, which aired on ABC. Previously, she was the winner on the twenty-second season of ABC’s reality TV show “The Bachelor”. Before fame, she was a senior account executive at a technology PR firm, Skyaa. She has been a guest-star in a number of popular TV shows including 2018’s “Jimmy Kimmel Live!”, “Entertainment Tonight Canada”, “The View”, “Entertainment Tonight”, “Good Morning America”. 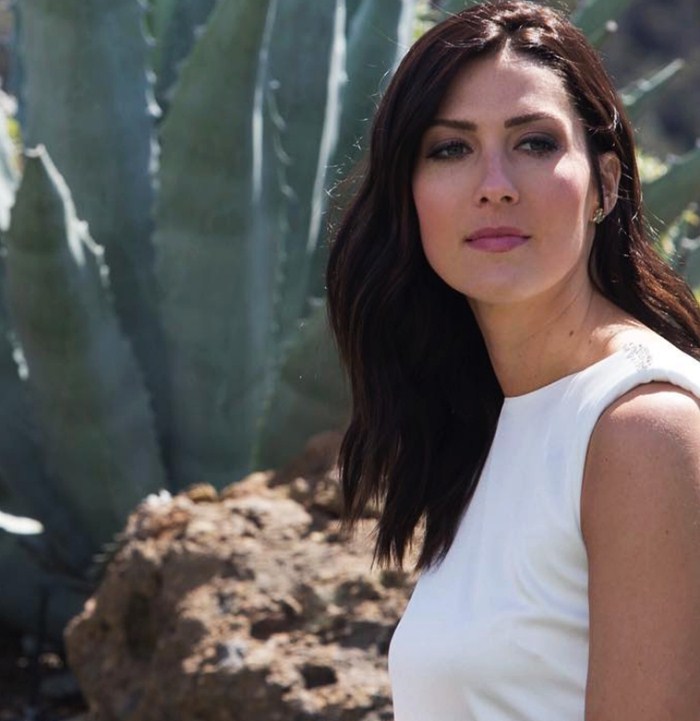 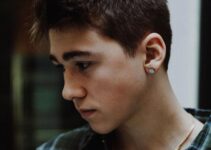