Samuel Bottomley is an English famed star who is best known for his starring roles as Ralph Roberts in comedy series Ladhood, Louis Murphy in the comedy film The Last Right, and Ian in the comedy and horror film Boyz in the Wood (Get Duked!). He gained recognition early in his career when he was cast as Brandon Kelleher in CBBC‎’s family fantasy series Rocket’s Island. He made his acting debut with the 2011 film Tyrannosaur as Samuel. In 2021, he appeared as Dean Paxton in the Jonathan Butterell directed musical drama film Everybody’s Talking About Jamie. Recently, he portrayed the main character of Aaron in the drama series “The Birth of Daniel F Harris”. 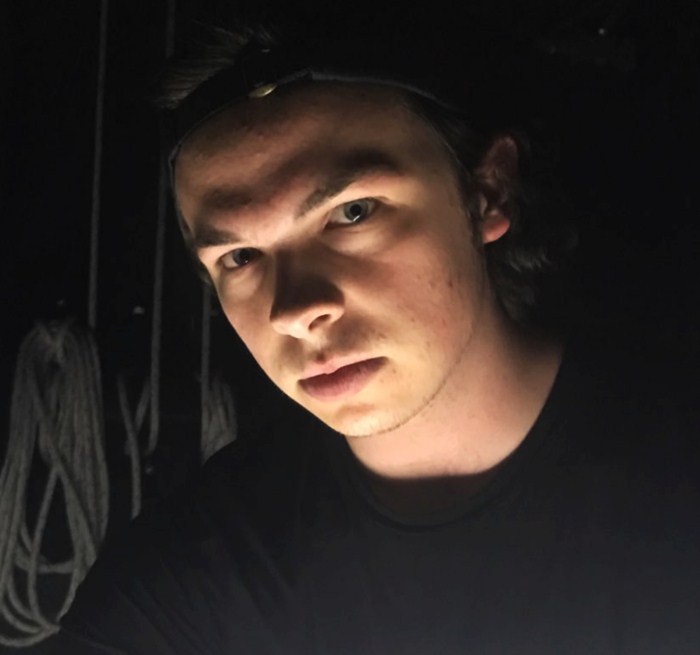 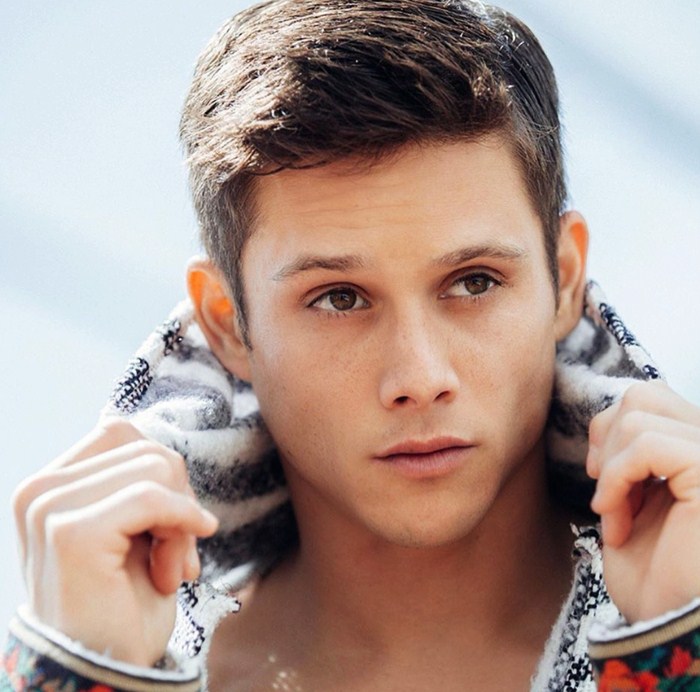