Sterre Koning is a Dutch actress and singer who is best known for her main portrayal Angela in the 2019’s film “Whitestar”. Although, she gained huge fame through appeared on the 2018 season of The Voice Kids of Holland. In 2022, she played the lead role of Jill in the drama series “Dance Camp”. Apart from acting, she is a good singer too and released her first EP, “Laat De Wereld Maar Draaien” on 11 February 2022. She has also covered tracks by Justin Bieber and Ed Sheeran. 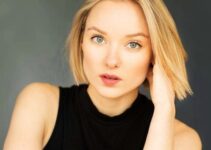 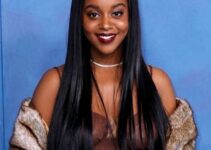