Tan France is a British-Pakistani famed star who gained huge fame for being the castmate on the Netflix reality TV show “Queer Eye”, which is Fab Five set out to Atlanta to help the city’s straight men refine their wardrobes, grooming, diet, cultural pursuits, and home décor. He also appeared on the news TV show “WGN Morning News” in 2018. Besides TVs, he is a good Fashion expert too and has worked at many places. He is also the founder of his own women’s clothing line, “Kingdom & State”, which was launched in late 2011. He is also a partner of “Rachel Parcell, Inc.”, which is a women’s clothing brand. In February of 2019, he released a memoir through St. Martin’s Press. 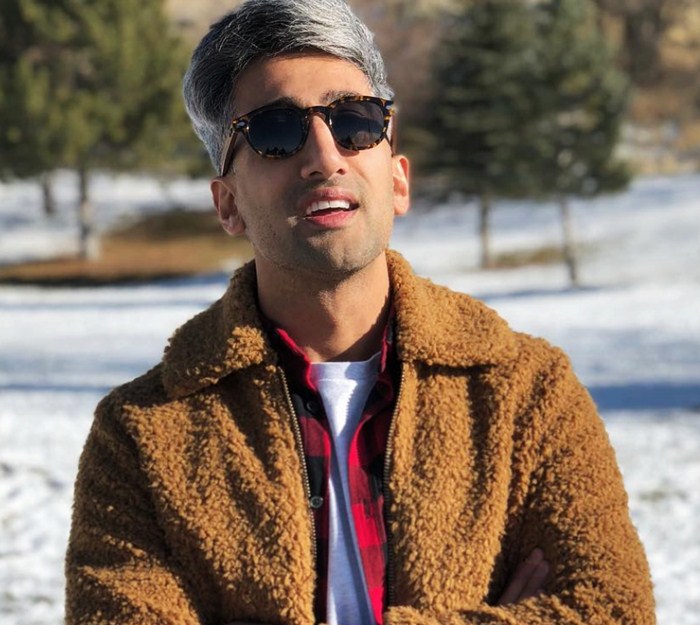