Timothy Granaderos is an American famed star who won critical acclaim for his performance as Montgomery de la Cruz in the Netflix’s original series “13 Reasons Why”. Previously, he was star as Ash in the go90’s thriller web series “T@gged”. In 2017, he portrayed the character of Taylor Price in eight episodes of drama TV series “In the Vault”. He began his acting career in 2013 with TV series “Lab Rats” as Griffin. In 2022, he appeared as Tom in the comedy and horror film “Who Invited Them”. Recently. he landed the starring role as Clayton in the drama-horror film “Devil’s Workshop”. 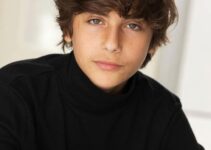 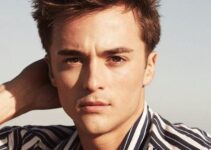