Victoria Grace is an American actress who is widely known for her voice roles in many animated shows including “The Sound of Magic”, “Monkie Kid”, “Hellbound”, and “Scissor Seven”. She came into limelight in 2020 with series “Extracurricular” as Hyemin. She started her acting career in 2003 with animated film “Tokyo Godfathers” as Miyuki. She also appeared as Mei / Sister of the Kaiju in the animated series “Pacific Rim: The Black”. In 2022, she played the major role of Yeon-u in the thriller series “A Model Family”. 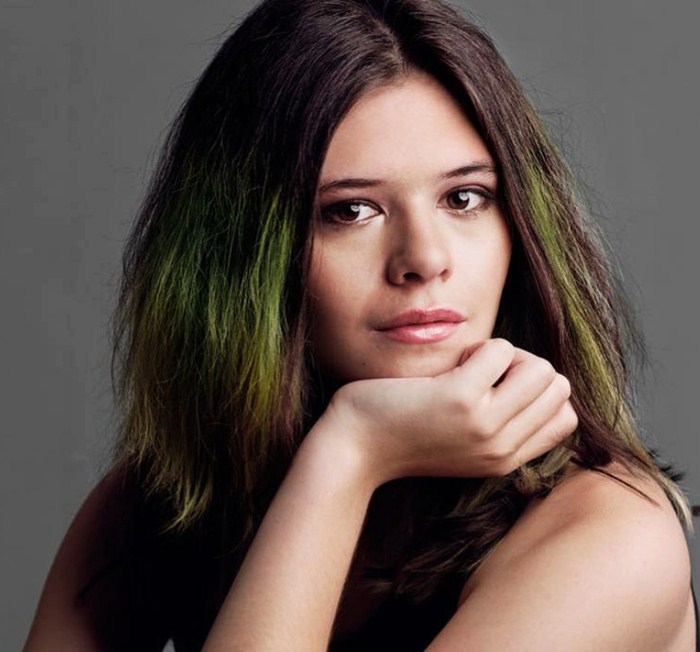 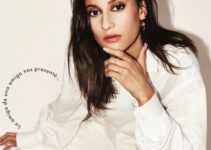 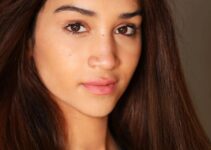 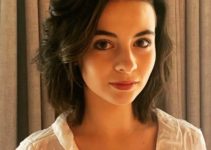 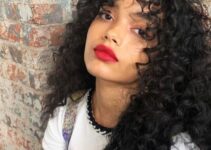 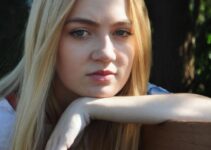