Aidan Miner is an American famed star of the Nickelodeon Production’s teen-based musical comedy TV series School of Rock, in which he played the co-lead role of Lawrence from 2016 to 2018. He made his acting debut with the popular TV series The Middle in 2010. In 2011, he has guest-starred Ronnie on the Netflix original’s TV series The Secret Life of the American Teenager. In 2017, he appeared in the comedy TV film Nickelodeon’s Sizzling Summer Camp Special as Beach Guy. 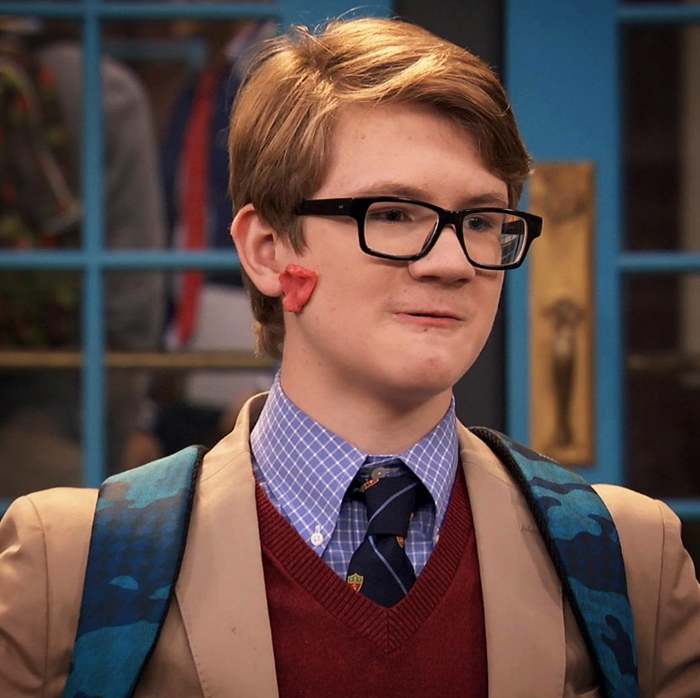 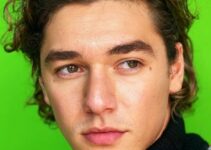 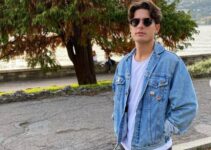 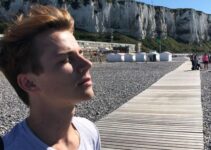