Ali Gallo is an American actress who won audiences over as Tamra in the comedy and thriller film “Unhuman”. Previously, she has been guest-starred in popular shows including “The Sex Lives of College Girls”,”Bunk’d” and “Virtual Morality”. She made her acting debut with short film “Laugh Along the Way” in 2015. Now, she will be seen as the role of Natalie in the drama film “In This Moment”. 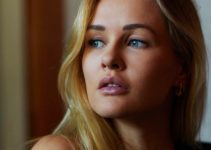 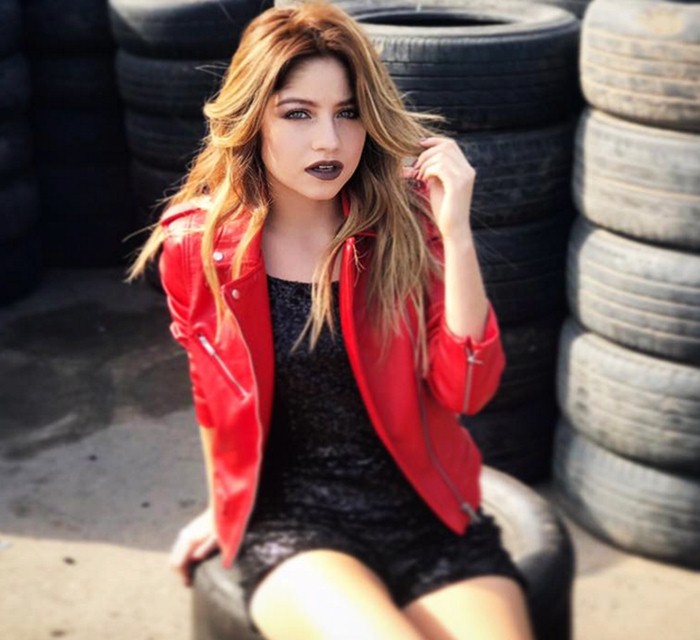 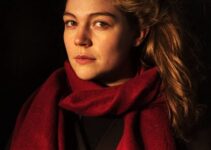