Alyssa Jirrels is an American actress who is known for having been cast as Yasmin in “Saved by the Bell” and Veracity Campbell in “Mech-X4”. She gained huge fame through her roles as Lucy in “Frank”, Zoey in “This Is the Year” and Molly in “Under the Lights”. She started her acting career in 2015 when she was cast as Charlotte Johnson in her debut film “The Art of Escape”. Shortly thereafter, she portrayed the character of Vanessa in four episodes of the Netflix comedy series “Alexa & Katie”. Recently, she appeared as Alyssa in the comedy webseries “Boo, Bitch”. 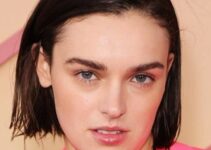 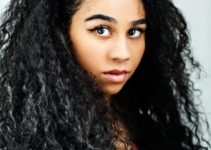 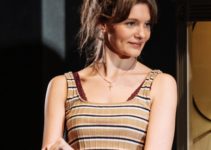 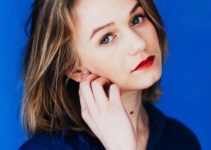 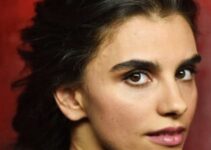