Amarr Wooten is an American famed star who won critical acclaim for his performance as Warwick in the comedy television series “Knight Squad”, which aired on Nickelodeon. Previously, he played the recurring roles of Eyo on the ABC’s comedy series “American Housewife” and Finch on the Disney’s family-comedy series “Liv and Maddie”. In 2016, he portrayed the character of Chris in the Pascal Atuma directed comedy film “LAPD African Cops”. When he was just 7, made his acting debut with 2008’s Briana Evigan starred dance film “Step Up 2: The Streets” as Charlie.

Now come to his physical texture. His real height is 5 feet 7 inches according to 2022. His weight is around 65-66 kilograms. He has black hair color and eye color is also black. 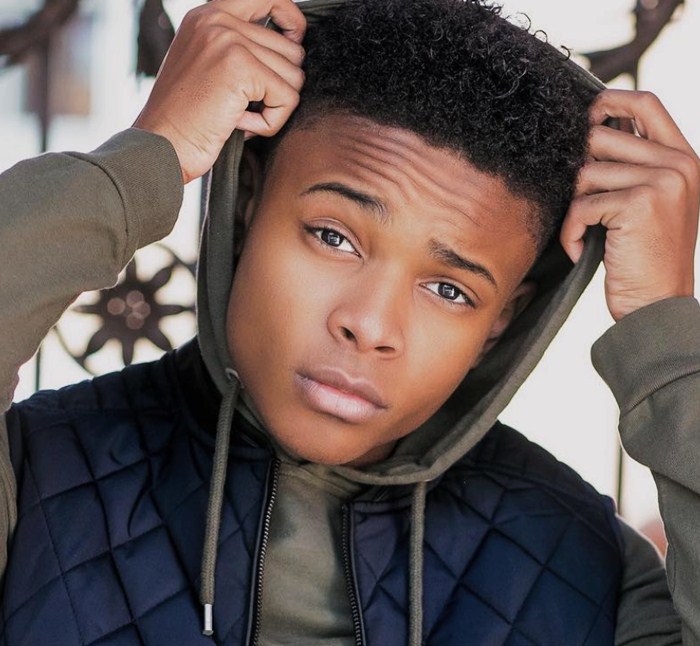