Andree Bonifacio is a Filipino-Canadian famed star who is best known for being the first-ever grand champion of Filipino TV dance competition Dance Kids along with Lucky Ancheta in 2016. She is also better known as one-half of the hip-hop crew, Luckyaces, alongside Reyond “Lucky” Ancheta. She rose to fame by making her acting debut on Philippine fantasy-drama, comedy anthology Wansapanataym Presents The Amazing Ving in which she played the role of Mika. Recently, she was cast as Star Vixen in the long-running teen drama television series “Riverdale”. 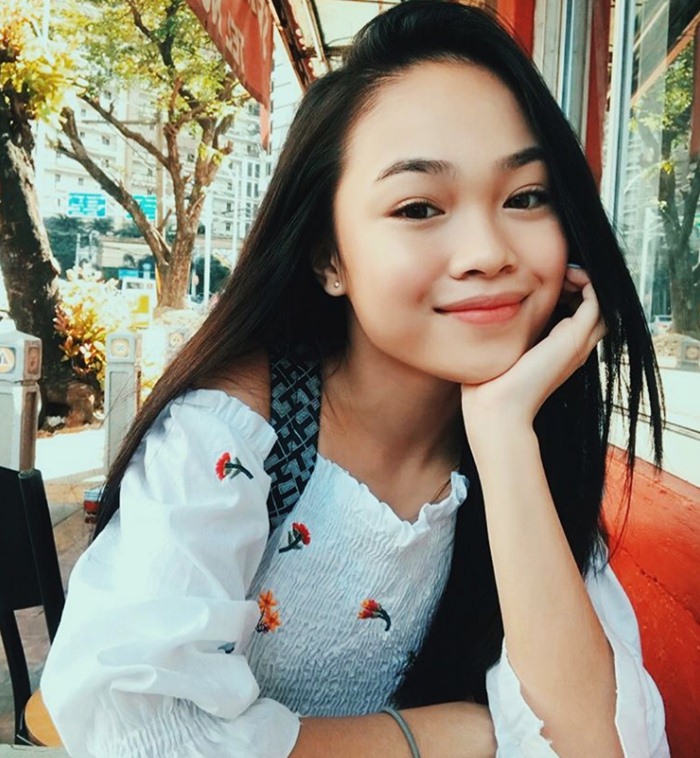