Anna Akana is a Japanese-American famed star who is best known for starring role as Manda in the film “Sticky”. She rose to fame through played the major role as Kerry in the 2019’s romantic comedy film “Let It Snow”. She also gained huge popularity through appeared in the popular TV shows including “Youth & Consequences”, “Miss 2059”, “Stitchers” and “Search Bar”. Besides acting, she is also a popular vlogger too. She has own self-titled YouTube channel, where she posts motivational, advice, vlogs and other videos. 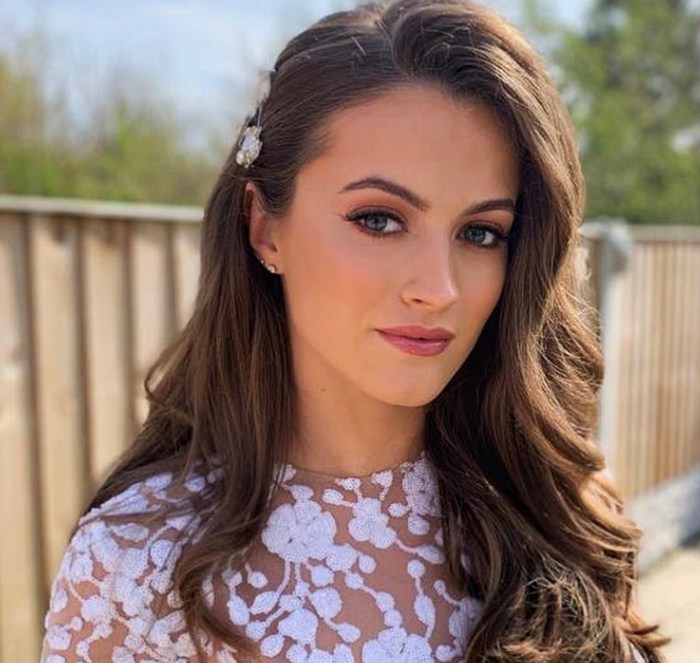 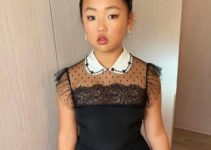 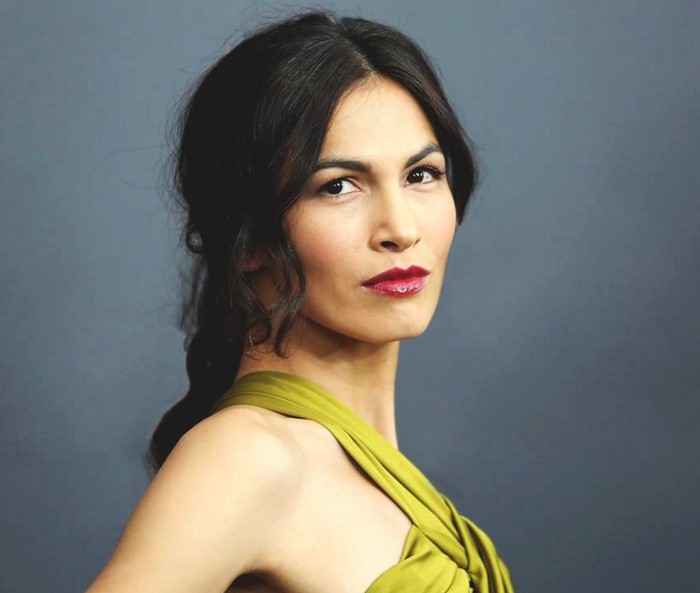 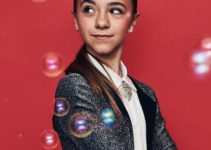 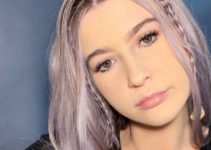