Arjun Bijlani is an Indian famed star. He won critical acclaim for his starring role as Deep Raj Singh, which he played opposite Aalisha Panwar on the Colors channel’s drama TV series “Ishq Mein Marjawan”. He got huge fame with his lead role as Ritik Singh/Sangram Singh on the Mouni Roy starred supernatural series “Naagin” season one. When he was 22 years old, started his career as an actor and made his acting debut with Hungama TV’s show “Kartika” as Ankush in 2004. Arjun gained recognition early in his career, when he was cast as Cadet Alekh Sharma in SAB TV’s highest rated TV show “Left Right Left”. He has been castmate in a number of popular reality TV shows such as “Killerr Karaoke Atka Toh Latkah”, “Fear Factor: Khatron Ke Khiladi 7” and “Jhalak Dikhhla Jaa 9”. He also hosted many awards shows such as “ITA 2010 Red Carpet”, “Star Parivaar Awards Red Carpet”, “IIFA Green Carpet”, “Star Parivaar Awards”, “IIFA Green Carpet” and “Dance Deewane”.

Arjun Bijlani was born on 31 October, 1982 to parents Sudarshan Bijlani and Shakti Bijlani on 31 October, 1982 in Mumbai, Maharashtra, India. When he was 19, his father died. He did his education from Bombay Scottish School, Mahim and H.R. College of Commerce and Economics. In May of 2013, he married to his longtime girlfriend Neha Swami and after 2 years later they became parents. His son name is Ayaan Bijlani, who is 3 years-old-boy[as in 2018]. 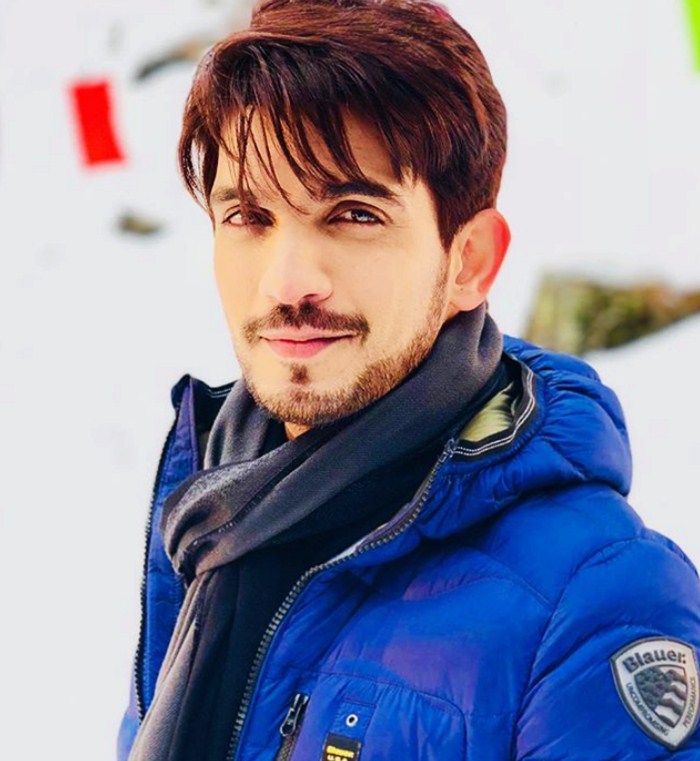 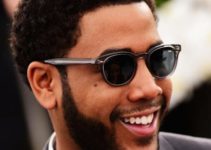