Aubrey Joseph is an American famed star of Freeform’s action and drama TV series “Cloak & Dagger”, in which he played the starring role as Tyrone Johnson/Cloak alongside Olivia Holt. This TV series is based on the Marvel Comics characters of the same name. He came into limelight by played the major role as Dwight Gooden Stone on the HBO crime and drama series “The Night Of”. He started his acting career in 2013 with comedy film “Fading Gigolo” as Cefus. 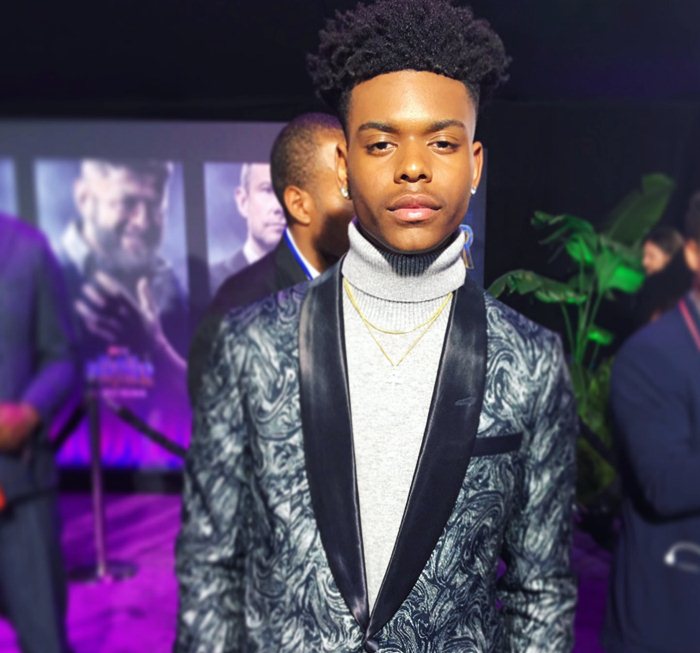