Barney Walsh is a British famed star who is best known for his young role of King Arthur in the 2017’s action film “King Arthur: Legend of the Sword”. He came into limelight with his appearance in ITV’s travel series “Bradley Walsh & Son: Breaking Dad”, featuring his father, Bradley Walsh. In 2019, he was cast as Charlie in the Fraser Precious starred 2019’s thriller film “Indulgence”. 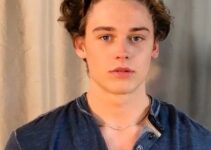 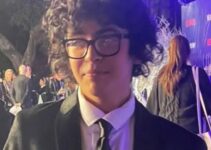 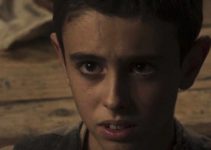