Bernice Burgos is an American Puerto Rican who is best known as owner and founder of her own sleepwear line called “Bold & Beautiful”. She came into the limelight when she appeared on MTV’s popular show “Wild ‘N Out”. In 2009, she also played an uncredited role in the biographical drama film “Notorious”. She also featured in the DJ Khaled music video “Do You Mind”. In her career, she has been cast in a number of popular music videos such as “Southern Hospitality”, “Work Out”, “Ain’t Leaving Without You” and so on. Before fame, she has worked as a bartender. Later, she began modeling at age 27 and experienced early success with fashion features in national magazines such as XXL and SHOW. 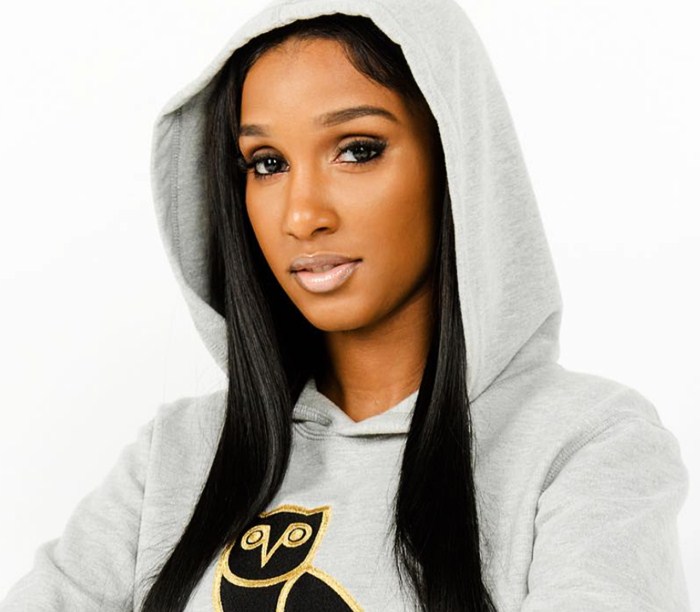 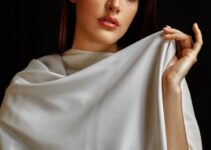 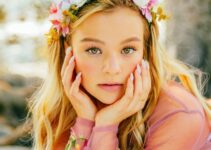 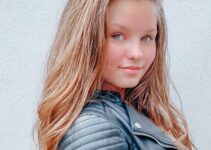