Blake Cooper is an American famed star who won critical acclaim for his breakthrough performance as Bobby Marks opposite Danielle Rose Russell in the 2018 comedy-drama film “The Measure of a Man”. He also got huge fame with his major role of Chuck in the dystopian science-fiction action thriller movie “The Maze Runner”. In 2016, he played the co-lead role as Josh in the Kevin Pollak directed comedy-drama film “The Late Bloomer”. In 2020, he landed the starring role of Chance Smith in the John B. Crye directed family drama movie “Chance”. 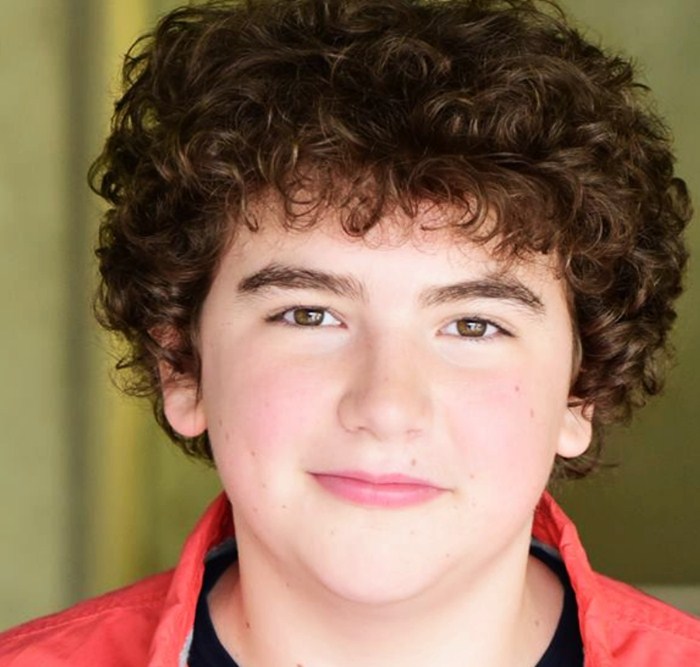