Bogdan Iancu is a Romanian famed star who won critical acclaim for his performance as Petru Caragea in the psychological drama TV series “Fructul oprit”, which was aired on Antena 1. He gained huge fame through played the starring role as Andrei in the romantic-comedy film “Oh, Ramona!”. He began his acting career in 2009 with comedy film “Ho Ho Ho” as Horatiu. From 2012 to 2013, he was cast as Mihaita in the Nine Network’s comedy TV series “Pariu cu viața”. 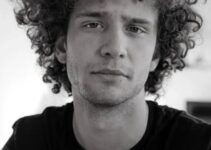 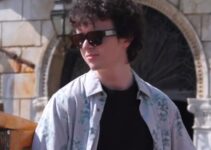 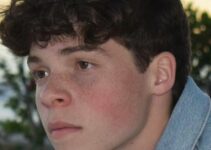 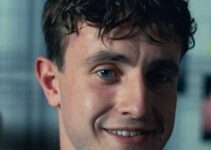