Brandon Rossel is an American famed star who is best known for his major role as Cody, which he played on the Disney Channel’s comedy TV series “Fast Layne”. In 2015, she also appeared on a TV show called “The Outsiders Club”. Recently, he portrayed the teen role of Tommy Jackson in the drama film “The Greatest Coach of All Time”. 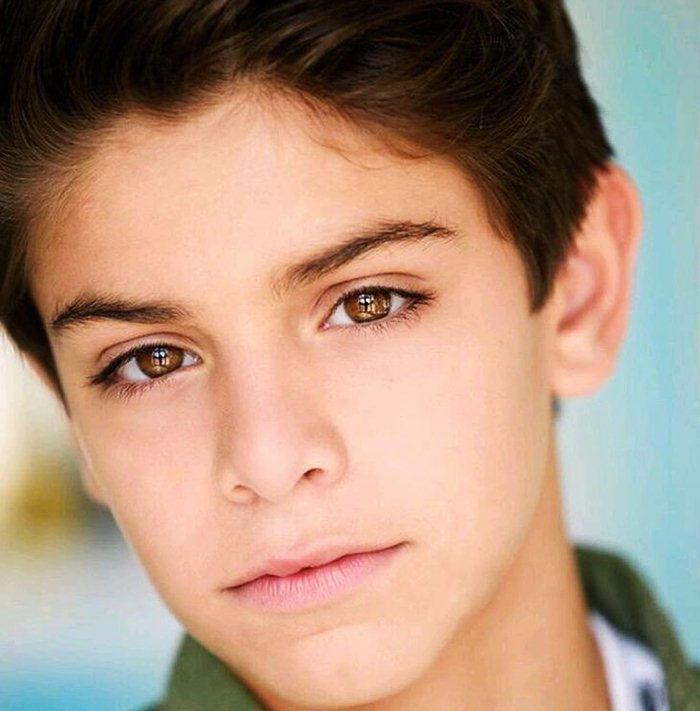