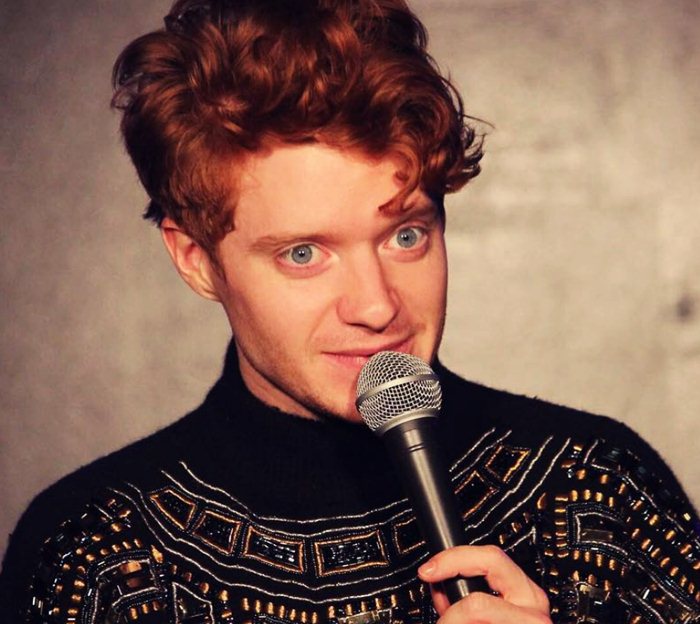 Brendan Scannell is an American famed star who gained huge fame by playing the major role as Heather Duke on the American anthology television series “Heathers”, which was an adaptation of the 1988 film “Heathers”. From 2018 to 2021, he played the co-lead role of Peter in the comedy and drama TV series “Bonding”. He began his career as a voice actor and played the voice role in the action and horror video game “Mortal Kombat: Deception” in 2014. In 2019, he portrayed the major character of Jerry in the romantic-comedy film “Straight Up”. 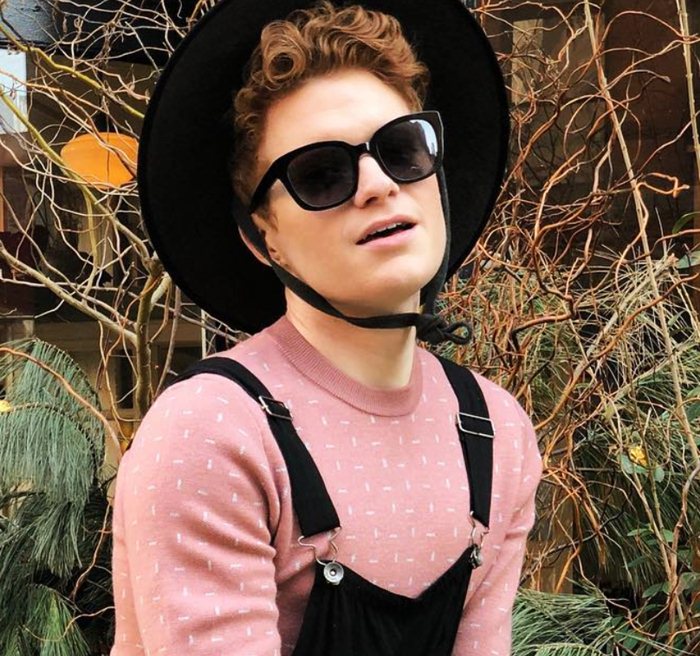 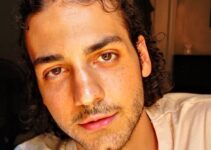