Cameron Ocasio is an American famed star of Nickelodeon Production’s family based comedy TV series Sam & Cat, in which he played the Sam and Cat’s neighbor named Dice from 2013 to 2014. He made his acting debut with 2011 short film Caught as Young Kevin. From 2011 to 2015, he acted in many TV series and short movies such as Law & Order: Special Victims Unit, A Gifted Man, Child Eater, Fool’s Day, A Route Less Traveled, PSA: Driving Under the Influence. His first movie was horror and thriller film Sinister, which was released on 12 October 2012 in USA. Recently, he played the co-starring role as Curtis on the Greg Koorhan directed film Project Pay Day.

He was born on 7 September, 1999 and he is half Italian and half Spanish. His hometown is Long Island City, New York City, New York. Currently, He is living in Los Angeles, California. He has a younger sister named Gianna Ocasio. He began acting in short movie, when he was just 12 years old. In 2013-2014 and 2015, he has been participated on the Nickelodeon Kids Choice Awards as guest. 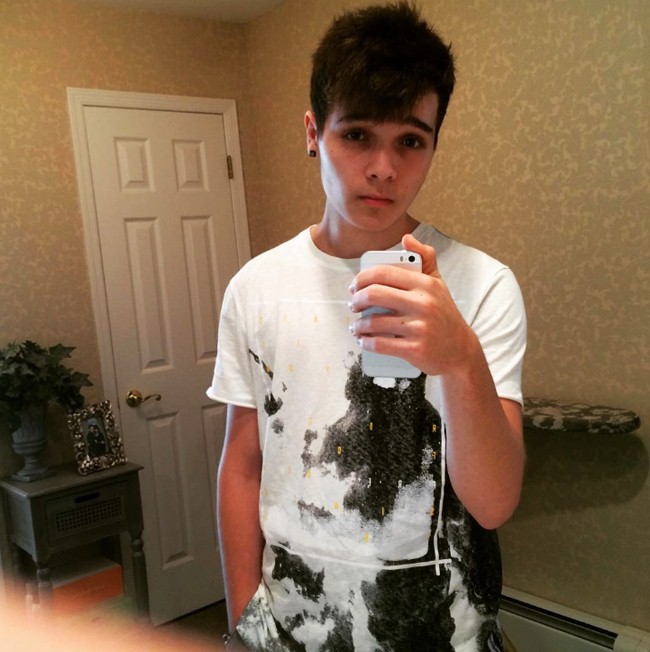 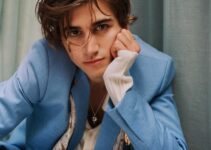