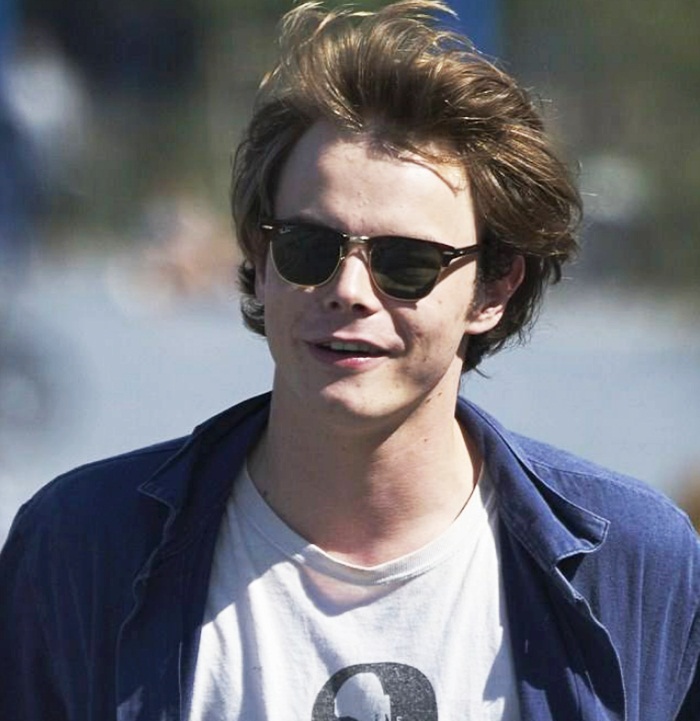 Charlie Heaton is a British famed star of the Netflix supernatural science fiction drama TV series Stranger Things, in which he played the co-lead role of Jonathan Byers. In 2016, he won the Screen Actors Guild Awards — Outstanding Performance by an Ensemble in a Drama Series. He has gained huge fame from his breakthrough role of Billy on the horror and thriller movie Marrowbone. He made his acting debut with ITV’s mystery based drama TV series DCI Banks as Gary McCready in 2015. From 2015 to 2017, he acted in the various popular movies such as Urban & the Shed Crew, Rise of the Footsoldier Part II, As You Are, Shut In, Marrowbone etc. Recently, he played the co-supporting role as Sam Guthrie AKA Cannonball in the science-fiction and action film The New Mutants. 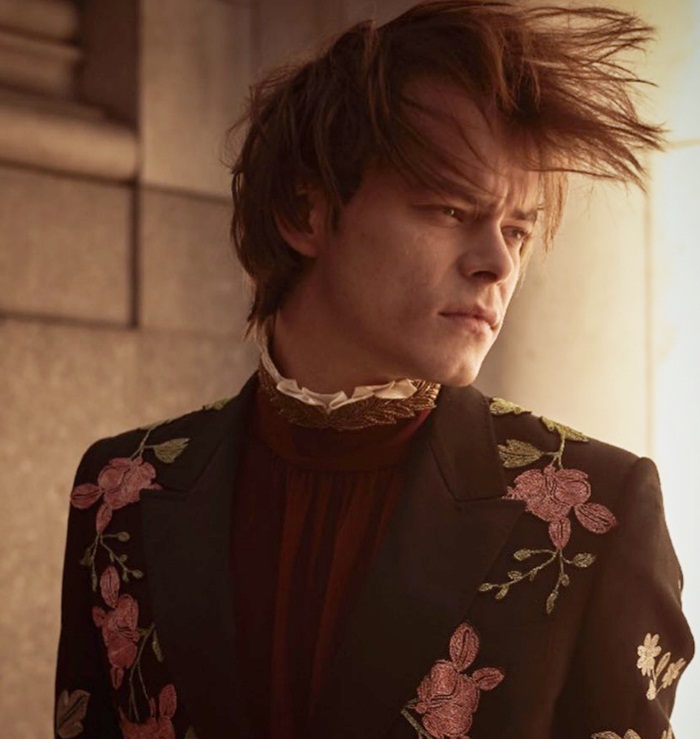