Christopher Egan is an Australian famed star of the Syfy production’s fantasy and action TV series Dominion, in which he played the lead role of Alex Lannen from 2014 to 2015. He came into the limelight with his role as Nick Smith in the popular TV series Home and Away. He rose to fame through played the supporting role of Mikey in the popular science-fiction and action film Resident Evil: Extinction, which was released on 21 September 2007 in the USA. In 2013, he appeared in the science-fiction TV series Kings as David Shepherd.

Christopher Egan began his career as a model and appeared in many commercials. Apart from acting and modeling, he also was trained in gymnastics at the KICK Performance Group in Sydney. He also has been used gymnastics skills extensively in the thriller film Crush as Julian, this movie was released in April of 2009 in Australia. 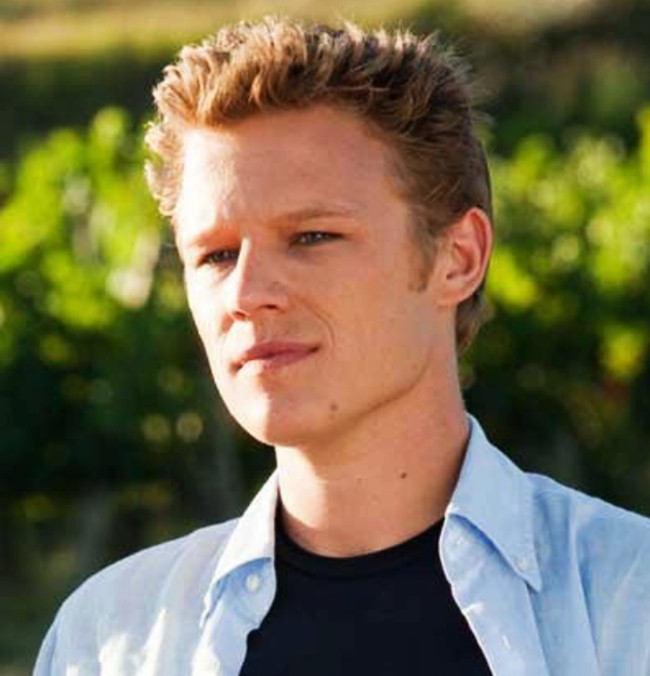