Connor Finnerty is an American famed star who was being a dancer at The Rage Entertainment Complex and Millenium Dance Complex. He came into the limelight by being a member of “The Rage Boyz Crew”, which was winning the national title for a hip hop duet while dancing with the KAST Academy of the Arts in Sacramento, CA. In Nov of 2017, he featured in the music video of the Spanish version of “Cant Stop The Feeling” alongside Angelic. He also appeared in the Canadian singer Michael Bublé’s music video named, “I Believe in You”, which was released on Feb 10, 2017. He also has his own self-titled YouTube channel, where he is posting vlogs, dancing, and holiday videos. From 2018 to 2020, he appeared as Otis in the comedy TV series “Sunnyside Up”. 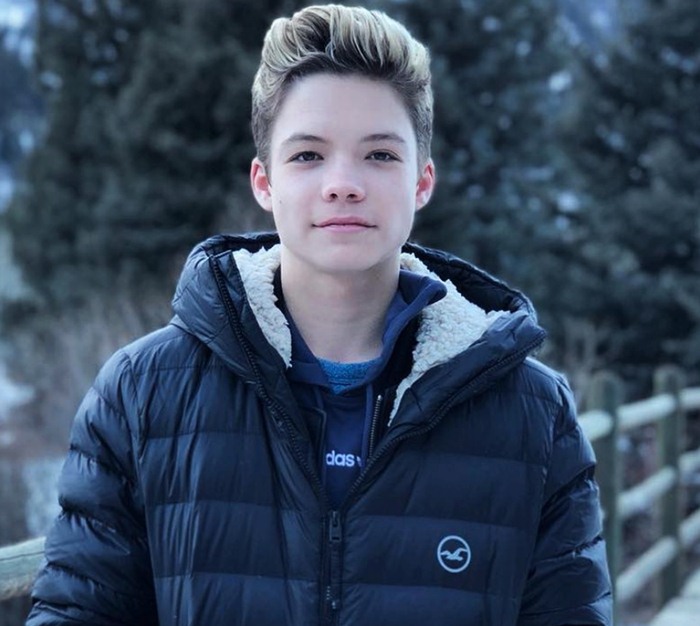