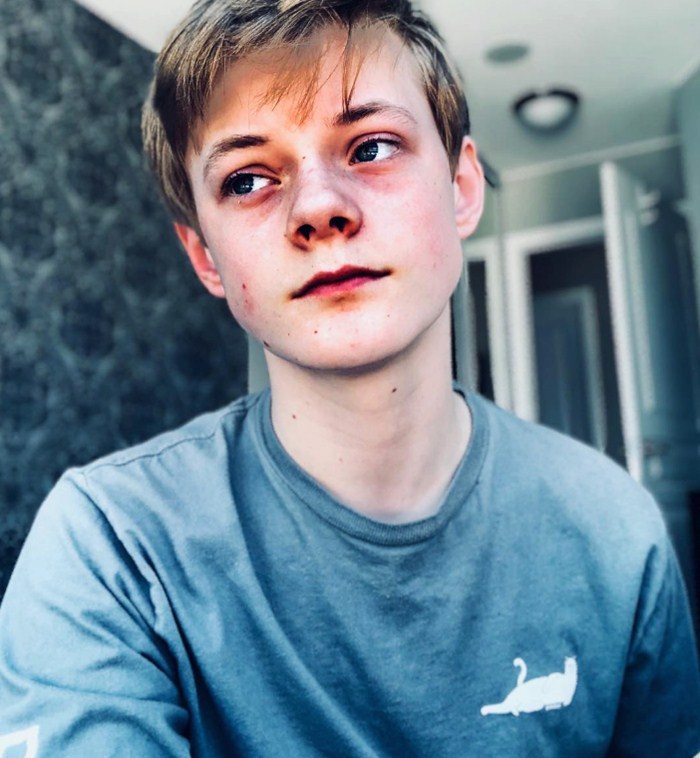 Cory Gruter-Andrew is a Canadian famed star who won critical acclaim for his performance as Curtis Farraday in the 2018 mystery and horror film “Summer of 84”. He came into limelight with his notable role of Aden on the CW TV’s science-fiction and mystery series “The 100”. In 2017, he has worked in the popular movies, “Beyond the Sun” and “The Show”, respectively. Recently, he portrayed the recurring role of Cole Mackenzie on the Netflix Original’s drama TV series “Anne with an E”. 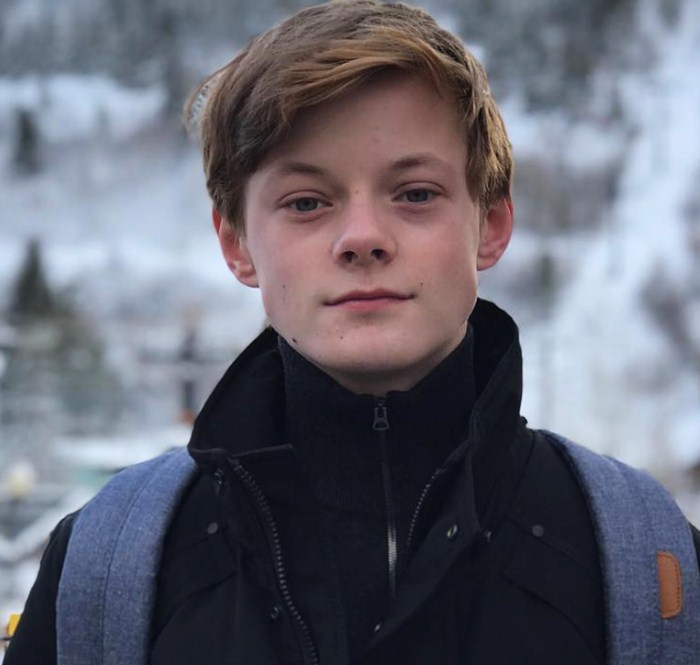 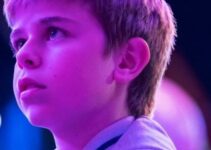 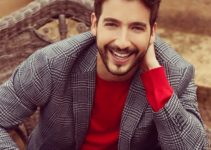