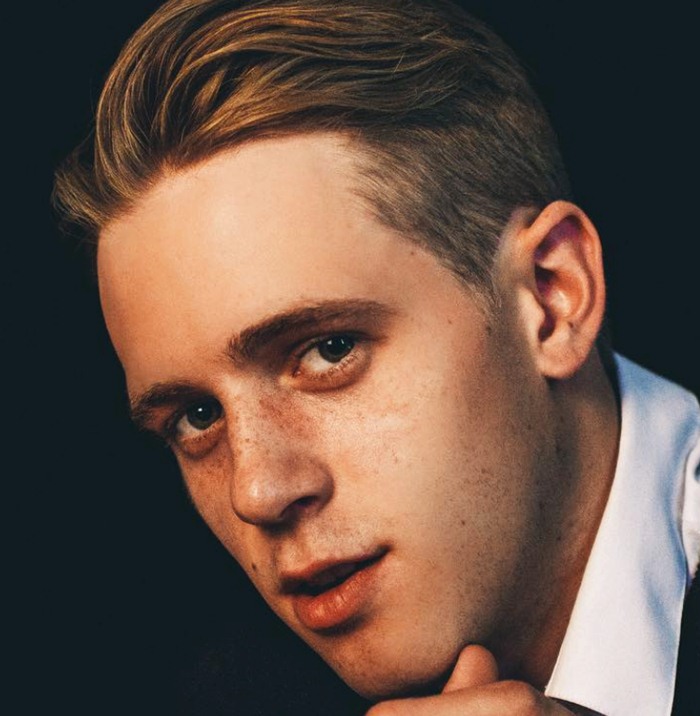 Dale Whibley is a Canadian famed star who won critical acclaim for his starring as Caleb Davis on the Nickelodeon’s Canadian musical comedy TV series “Make It Pop”. From 2013 to 2017, he was recurring cast as Neil Martin in the teen drama television series “Degrassi: The Next Generation”. He also appeared as Kyle Turner in the Brooke Nevin starred romantic and drama TV film “The Christmas Cure”. Recently, he portrayed the character of Lucas Gruzinsky in 8 episodes of the drama TV series “Big Shot”. 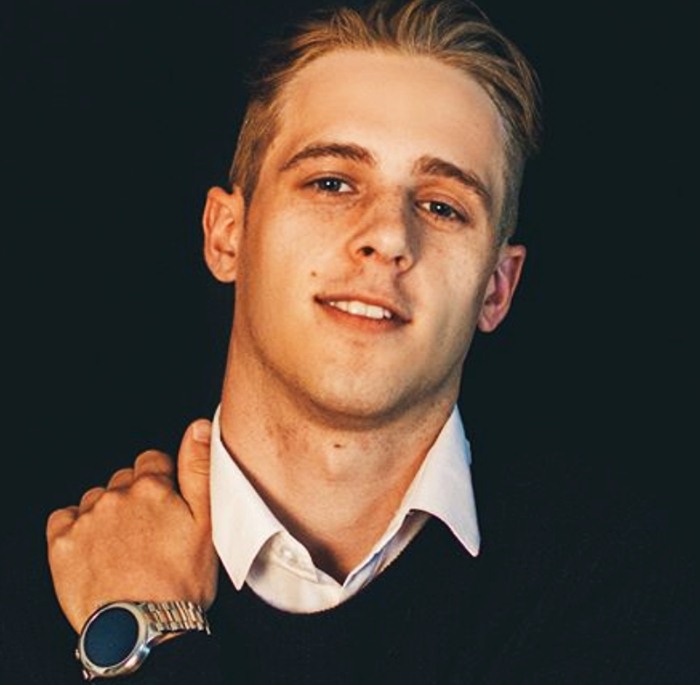