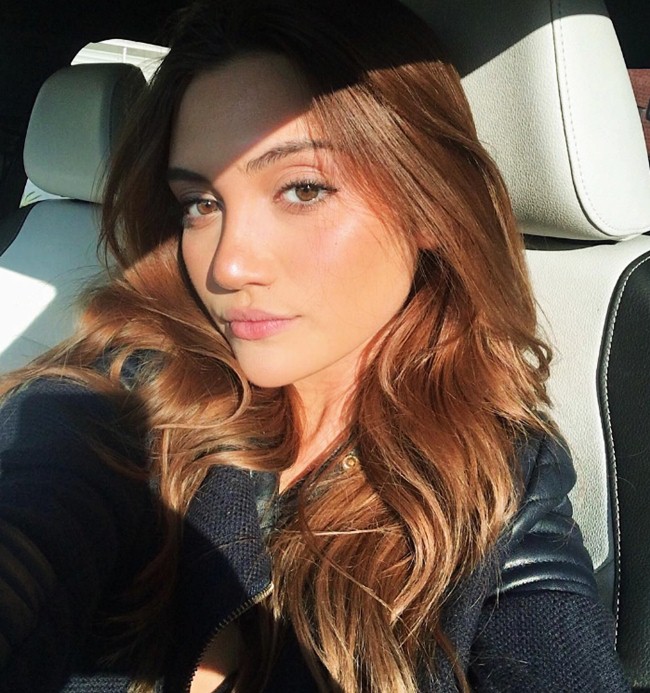 Daniela Nieves is a Venezuelan famed star of Nickelodeon’s fantasy based comedy and drama TV show WITS Academy, in which she played the lead role of Andi Cruz. Although, the role which got her the most attention was the Nickelodeon’s comedy TV series Every Witch Way in which she played the same role of Andi Cruz from 2014 to 2015. She made her acting debut with Colombian telenovela hit TV show La viuda de Blanco as Patricia Giraldo in 2006. From 2008 to 2009, she appeared in the Spanish-language action based TV series El Rostro de Analía as Adriana Montiel.

Here are some untold facts about Daniela Nieves- 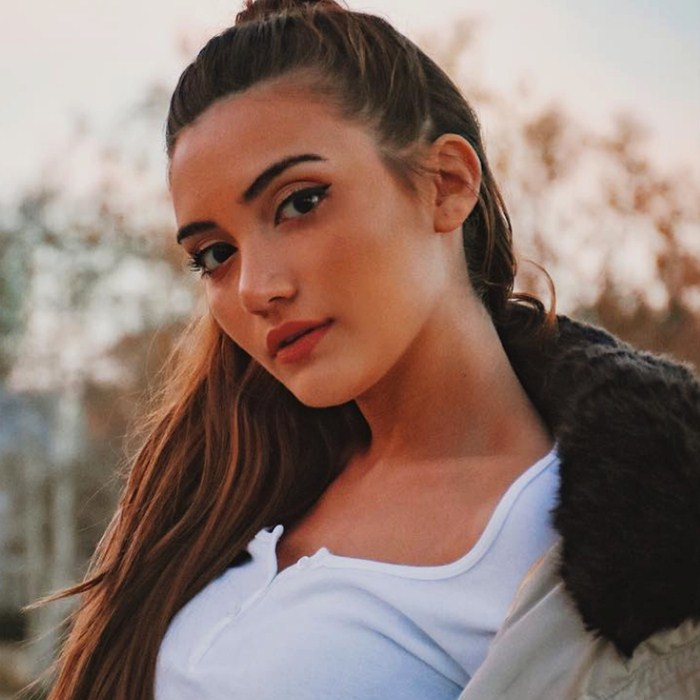 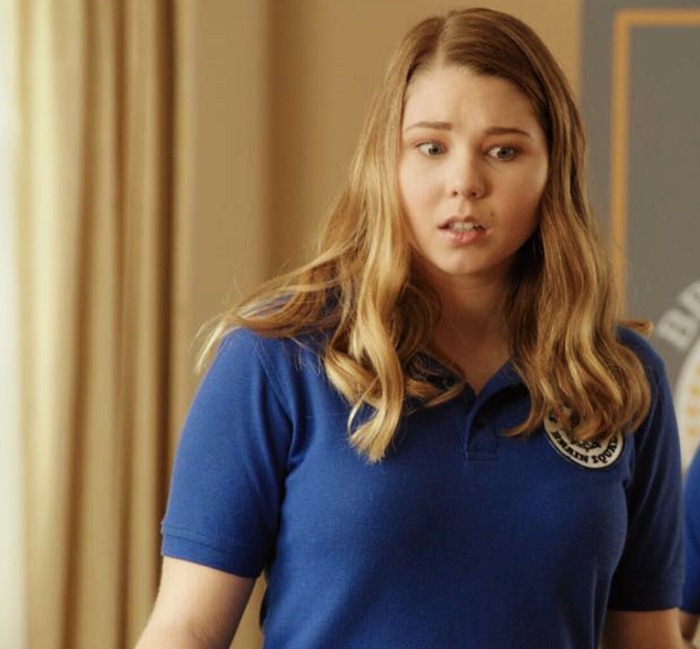 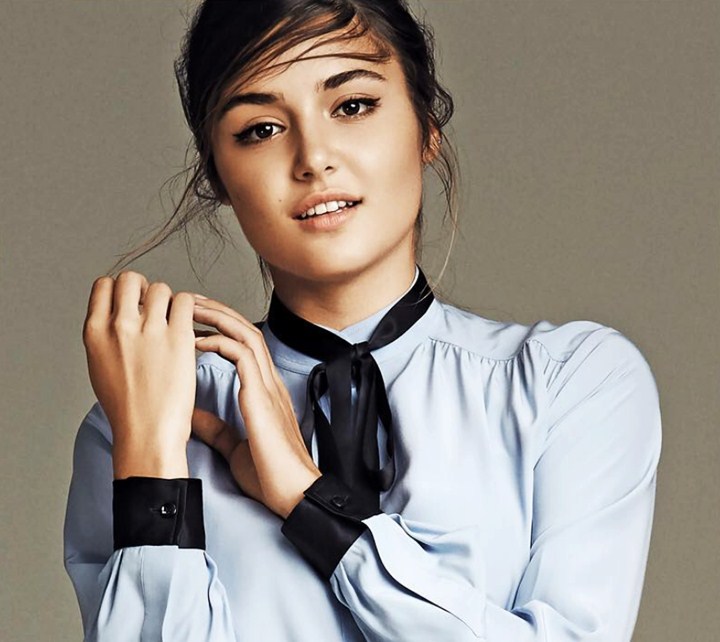 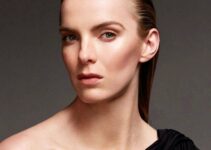 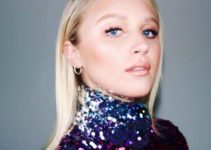