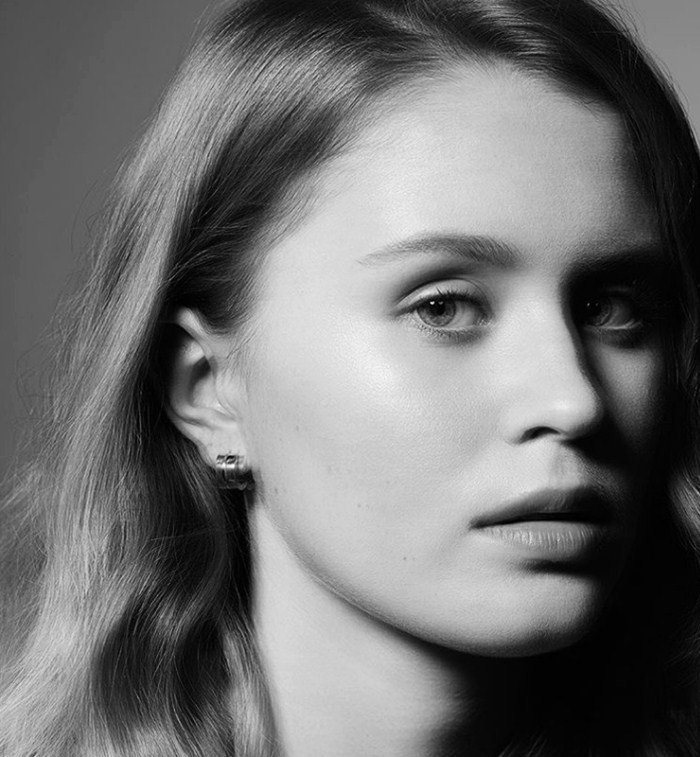 Eliza Scanlen is an Australian famed star who is best known from the HBO’s psychological thriller TV series “Sharp Objects”, in which she played the recurring role as Amma Crellin. She gained recognition early in her career, when she was cast as Tabitha Ford in Seven Network’s highest rated TV show “Home and Away”. She made her acting debut with drama series “Do You Mind?” as Eliza in 2015. In 2020, she landed the leading role as Lenora Laferty in the drama and thriller film “The Devil All the Time”. Recently, she appeared as Eleanor Roosevelt for 9 episodes in the drama series “The First Lady”. 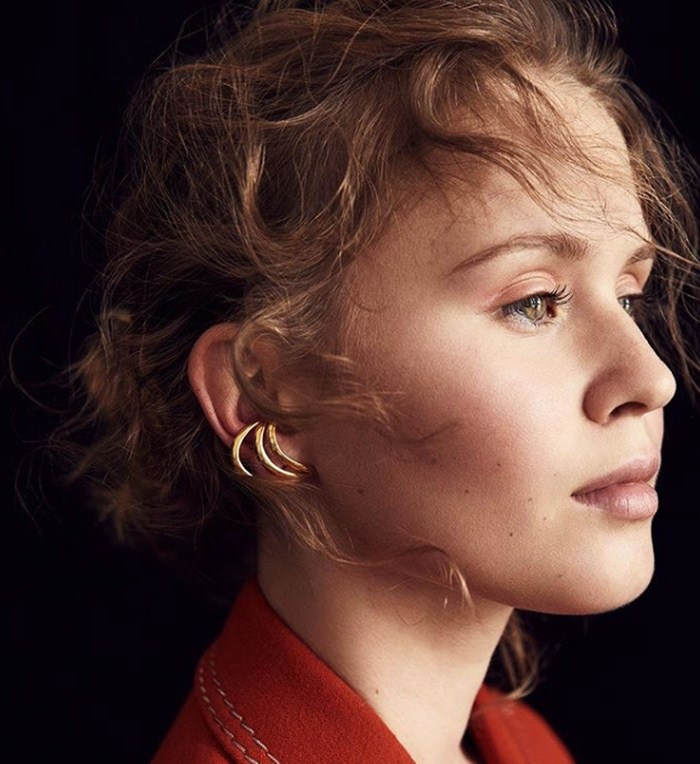 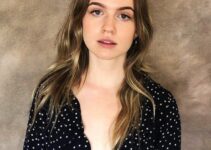 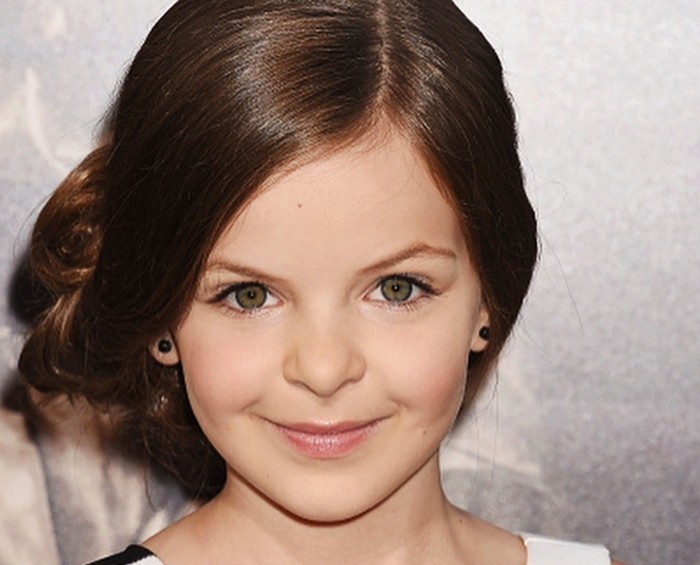